He was born in Northampton County in 1925 to the late Bealie J. Martin Sr. and Madie Allen Martin and was preceded in death by his wife, Edna Barnes Holloman and first wife, Helen Marie Martin; his daughter, Rebecca Martin Campbell, Daughter-in-law, Cathy S. Holloman; his brother, Bealie J. Martin, Jr., his sister, Janet Martin Hill and his brother, Stanley Martin. 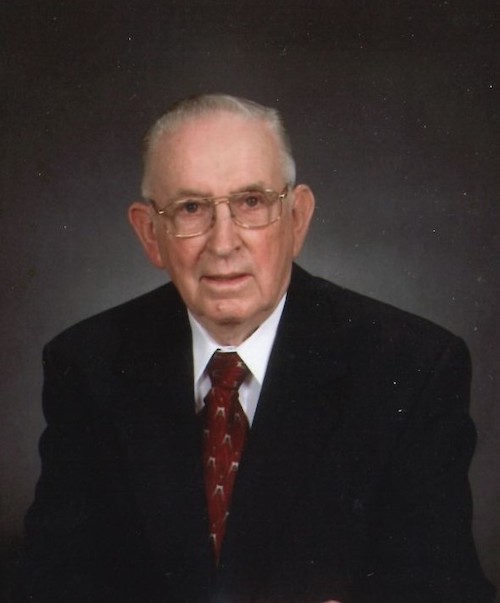 Mr. Martin was a member of the Masons and Lions Club.

Funeral Services will be held on Friday, August 5, 2022 at 11am at Askew Funeral Service-Jackson Chapel with Rev. Randy Martin officiating.

A visitation will be held after the service.

Burial will be held privately.