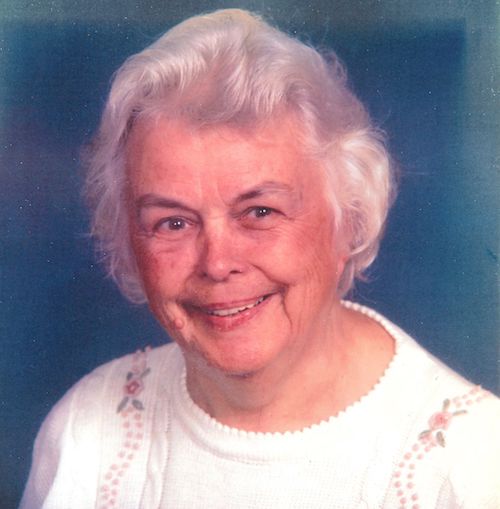 Helen was born in Wake County to the late John William Branham II and Betty Esther Green Branham. She was also preceded in death by her Husband Jesse Hyman Holdford, Jr.

She was a member of Halifax United Methodist Church and sang in the Choir. Helen was also the treasurer of the Halifax Methodist Women for many years.

Funeral Services will be held at Halifax United Methodist Church in Halifax, NC at 2:00 P.M. on Sunday, January 6, 2019 with Rev. Steve Formo officiating.

The family will receive friends on Sunday, January 6, 2019 from 1:00 P.M. until service time at the church.