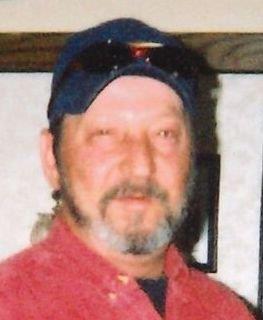 “Buddy” loved trucking, music, fishing, boating, and cooking his famous stew. He loved life in general and his family so very much. In lieu of flowers, the family would appreciate donations for expenses.

The family will have a visitation Sunday, December 16th from 3-4:30pm at Askew Funeral Services 731 Roanoke Avenue Roanoke Rapids.

The family is being assisted by Askew Funeral & Cremation Services of Roanoke Rapids, NC.