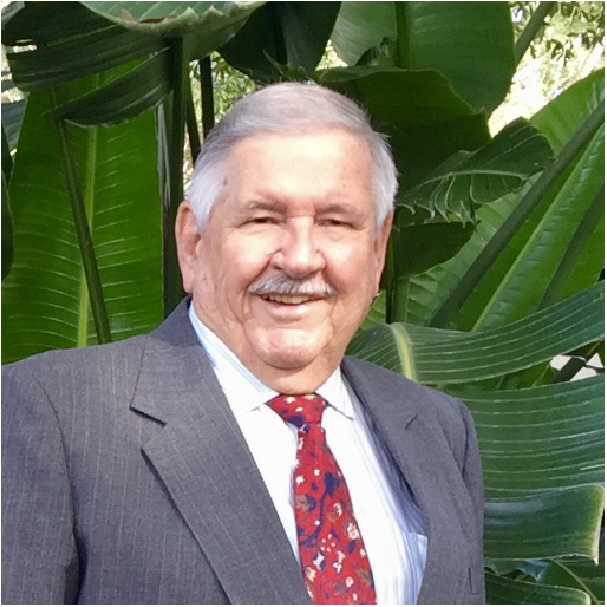 Mr. Davis worked for many years as a Supervisor for Florida Sheet Metal in Lakeland and retired from Key Safety Systems where he worked as a Technician.

He was also a member of the First Baptist Church of Bartow.

Along with his parents, Mr. Davis is preceded in death by his daughter Sherry D. Ballentine and his brother R.C. Davis.

The family received friends on Friday, October 12, 2018, from 1pm to 2pm at Whidden-McLean Funeral Home in Bartow, FL.

Funeral services followed at 2:00pm at the funeral home chapel.

Interment with funeral services will also be held in North Carolina.

Rev. Andy Sloan will conduct funeral services Monday, October 15, 2018, at 2:00 pm at Creeksville Baptist Church where the family will receive friends beginning at 1:00 pm until service time.  Interment will follow in the Jackson Cemetery, Jackson, NC.

In lieu of flowers, the family has suggested memorials be made to the First Baptist Church of Bartow, 410 East Church Street, Bartow, FL 33830.