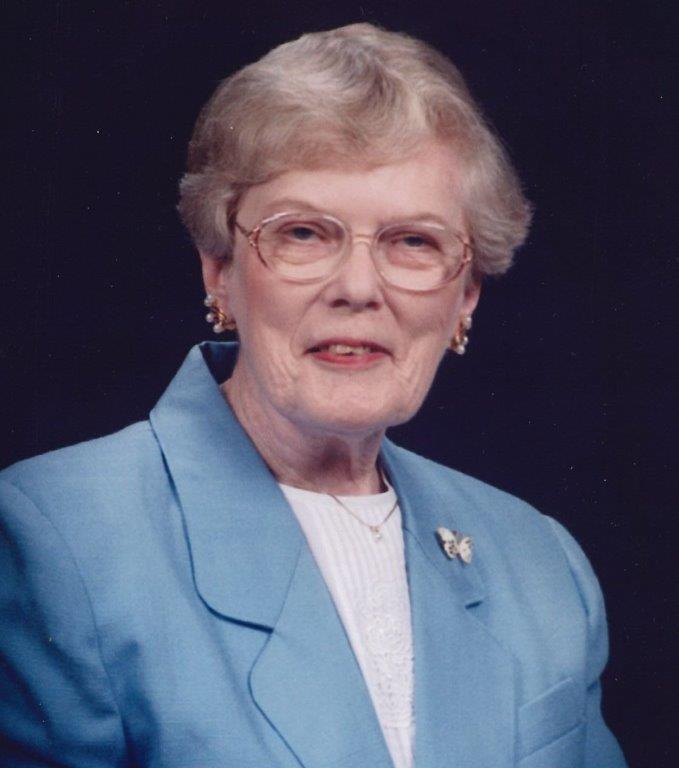 Lois Kennedy White of Jackson passed away Wednesday, December 4, 2019, at Northampton Nursing Center at the age of 83.

Her family moved to Jackson in 1953 and opened Kennedy’s Five and Dime Store.

Lois graduated from Jackson High School and Dell School of Medical Technology in Asheboro to become a phlebotomist. She started her medical career at Johnson Willis Hospital in Richmond, VA and later worked at a doctor’s office in Washington, NC.

Lois and her son, Frank, eventually took over running Kennedy’s Dime Store after the death of her father, Ted Kennedy in 1982.

In addition to her parents, Lois was preceded in death by her husband Charles White and her son, Lee Wilson White.

The family will receive friends one hour prior to the funeral service in the fellowship hall at Jackson United Methodist Church beginning at 1:30 pm Saturday, December 7, 2019. Rev. John Taylor will conduct funeral services beginning at 2:30 pm following the visitation. Interment will immediately follow in the Episcopal Cemetery in Scotland Neck, NC.

In lieu of flowers, memorial contributions may be made to Jackson United Methodist Church, 206 Thomas Bragg Dr., Jackson, NC 27845.