Clyde H. Poindexter, “Pete,” passed away on Monday, October 28, 2019 in Midland, Texas, with his loving family by his side. 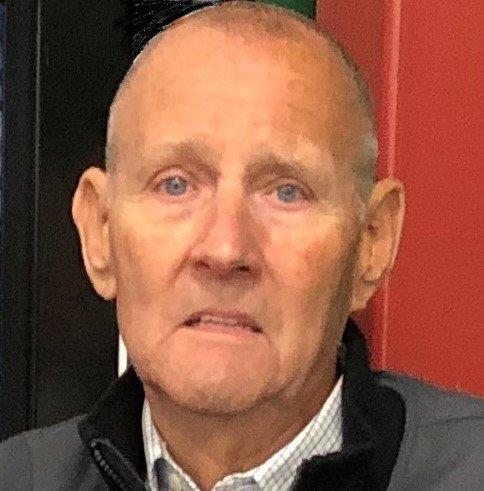 Pete proudly served his Country in the United States Army from 1955 to 1958.

He was born in Roanoke Rapids, NC, on April, 2, 1938, to the late Grover Talmadge and Alice Feagens Poindexter. He was also preceded in death by his wife Sandra Gloyd Poindexter.

Pete’s career at Newport News Shipbuilding exceeded 35 years where he was an Operations Manager over Nuclear Construction/Overhaul and worked on more than 20 aircraft carriers, cruisers, and submarines, including the USS Enterprise and the USS Nimitz.

He loved baseball and even played competitive softball well into his 40’s. He was an avid golfer and a loyal Washington Redskins fan.

He is survived by his son, Stephen Poindexter and his wife, Christina of Austin, TX, and his children Taylor, Ashleigh, Stephen, Jr, and Ryan; his daughter, Amy Poindexter Wheeler and her husband, Scott of Midland, TX, and her children Justin and Lauren; his brother, Sonny Poindexter of Roanoke Rapids; his sister, Barbara Wightman of Lapeer, Michigan, and brother-in-law, Bob Gloyd and his wife, Candace of Austin, Texas.

Funeral services will be held Monday, November 4, 2019, at 2 P.M. in the Chapel of Askew Funeral and Cremation Services in Roanoke Rapids with Rev. Randy Martin officiating with Military honors to follow.

Entombment will be held Tuesday at 11:30 am at the Parklawn Memorial Park in Hampton, Virginia