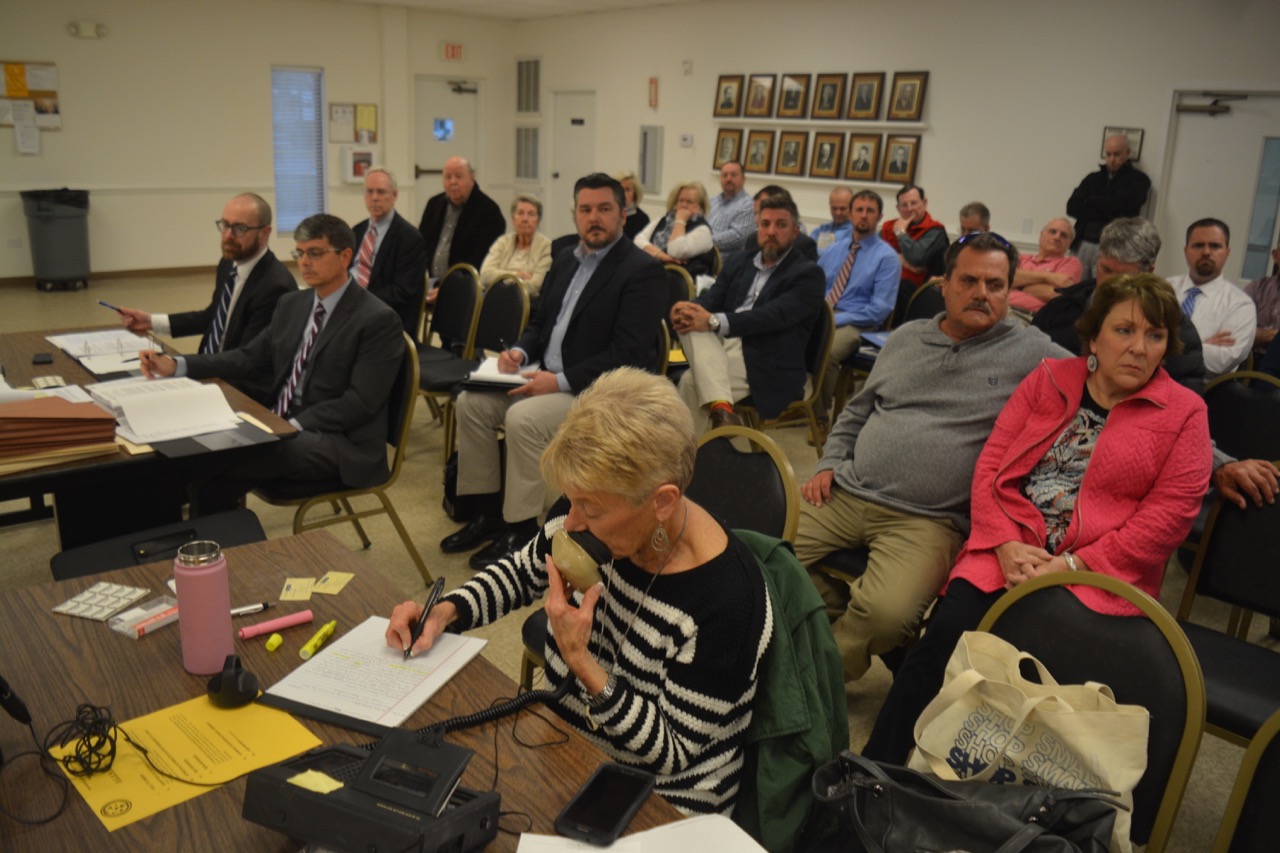 A stop work order has been rescinded after the Roanoke Rapids Board of Adjustment Thursday night upheld a decision by the city’s planning and development director to approve site plans for a proposed Dollar General.

Planning and Development Director Kelly Lasky confirmed this morning she informed the developers of the project the order was rescinded.

Mike Askew, who filed an appeal on behalf of himself and others who live or have businesses in and around the location of Eighth Street and Roanoke Avenue, said he was unsure whether he will appeal the board’s unanimous decision to Halifax County Superior Court.

City Attorney Gilbert Chichester said today there is a 30-day window to file an appeal in superior court.

“I think the board gave careful consideration to the facts and came out on the right side,” said Brian M. Ferrell, a Durham attorney representing the owners of the property — Par 5 Development Group.

The board’s decision came after a more than three-hour hearing in which Ferrell called witnesses supporting the project and grilled appellants against the proposal.

At the end of the testimony, in which a court reporter recorded the proceedings, Ferrell asked board of adjustment Chair Gregory Browning to make a motion to dismiss the appeal on grounds the appellants failed to prove their legal standing in the matter. He said the appellants had to prove they suffered some legal damage. “Living close (to the proposed site) doesn’t give you standing.”

Browning first called for a motion the planning department erred in approving the site plans. No motion was made.

In discussion leading up to the vote, board member Terry Buffaloe said Dollar General and its representatives should have done a better job in reaching out to residents who believed they would be impacted by the location of the store. “Still, I believe we have followed the letter of the law. That’s what we have to go on. I still have to say that Ms. Lasky did her due diligence. Dollar General could have done more to reach out.”

Buffaloe, a member of the planning board, was voted in to replace Henry Ford, who disclosed at the beginning of the meeting he had to recuse himself because of his employment with Wilkie Real Estate and his position as a member of the Roanoke Rapids school board.

“I think it’s appropriate,” Browning said of Ford’s decision to step off the board of adjustment for discussion of the project. “I think he has a valid reason.” 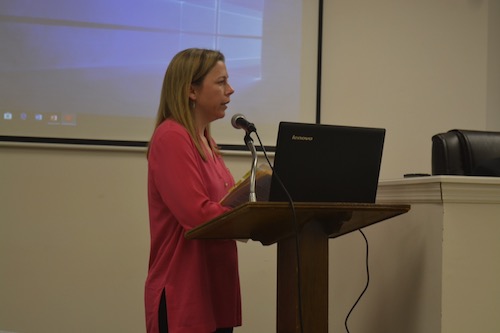 At issue during the Dollar General debate was the belief of the appellants a conditional use permit was needed for the project. Plans never had to go before the planning board or city council because the use of the property for a store is allowed in the B-1 district.

It only had undergo administrative review by staff and the development review committee.

The appellants said in their appeal filed last month, “The use of the property for a Dollar General will injure the enjoyment of property in the immediate vicinity for the purposes already permitted and impede normal and orderly development and improvement of surrounding property for uses permitted in the district, and a substantial depreciation of property values within the neighborhood is expected. The use of the property as a retail store is inconsistent with the City’s Comprehensive Land Use Plan, which indicates this property and area as an ‘Office and Institutional’ land use.”

By the end of the hearing, however, Ferrell contended the appellants failed to provide any documentation the store would injure the value of adjoining property.

Lasky, who was questioned first by Ferrell, went through the process which led her to approve the site plans for the store.

The planning and development department, after a thorough examination by the city’s Development Review Committee, approved the site plans last month.

The action by the department meant the use of the property for the retail business and associated land development is in compliance with the city’s land use ordinance.

The committee is made up of the planning department, the fire marshal, public works, Roanoke Rapids Sanitary District, Dominion Energy, the North Carolina Department of Transportation and the city’s engineering consultant DM2 Engineering.

Dominion and RRSD reviewed utility connections such as overhead wires and availability of service locations such as water and sewer lines.

The fire marshal looked at nearest fire hydrants, the planned use of the building and the type of materials being stored inside as well as fire truck and apparatus accessibility.

Other considerations in reviewing and ultimately approving the plans was making sure the parking lot was sufficiently lit and also making sure lighting did not cause unnecessary light pollution to adjacent properties.

The committee reviewed plans for landscaping and screening between residential and commercial uses and reviewed stormwater management issues so that grading and changes do not create any negative impact.

One of the major concerns the committee had was for pedestrian safety at Eighth Street and Roanoke Avenue and Eighth and Jackson streets.

Final approval was conditioned upon placement of high visibility crosswalks at both Eighth Street and Roanoke Avenue and Eighth and Jackson streets.