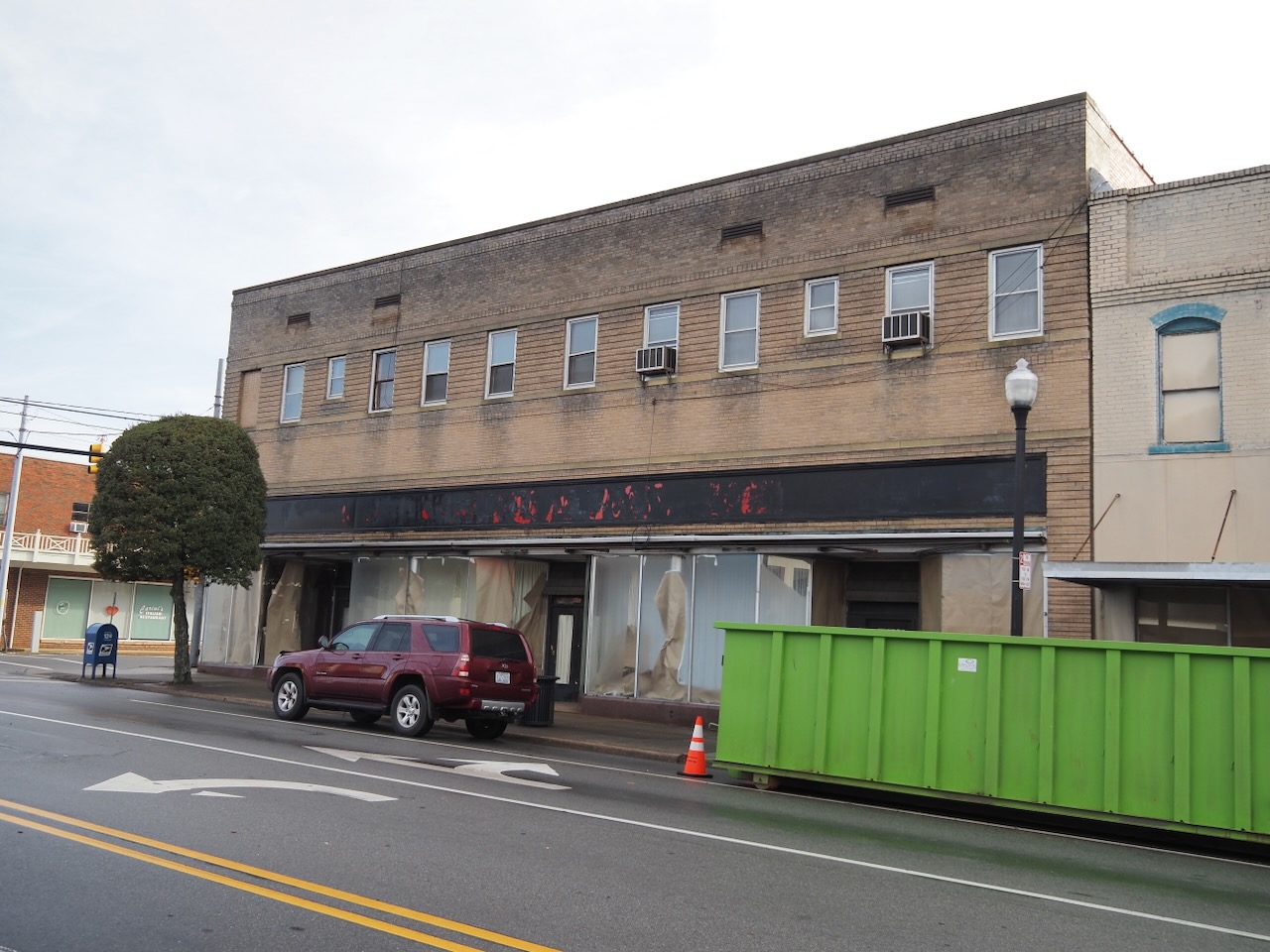 Incentive grant will aid in renovations to McCrory building

The McCrory building at the intersection of Roanoke Avenue and Tenth Street is being rehabilitated from top to bottom to make way for improved apartments on the second floor and commercial and retail space on the ground floor.

The first floor will also include two Americans with Disabilities Act accessible apartments on the first floor.

Tuesday Roanoke Rapids City Council approved a Historic District Building Revitalization Incentive Grant of $300,000 which was awarded to Michael J. Hurt of Hurt LLC who is revitalizing the building built in 1916.

Hurt, in a letter to City Manager Kelly Traynham, said, “The McCrory building restored will contribute to the market rate housing demand in the community as well as the economic growth and development of the surrounding area.”

The plan, he said in the letter, includes four commercial retail units and 13 residential apartments — 11 apartments on the second floor and the two on the first floor. 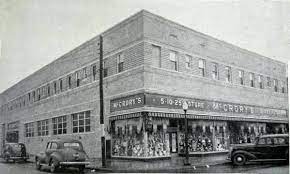 Hurt, who has redeveloped the historic hotel in Halifax in the same way as he will develop the McCrory building, said in the letter, in his experience bringing people with disposable income to the downtown districts will draw businesses to the area.

The $300,000 awarded by the city will be used to contribute to the renovation of the building. “We can immediately utilize the funding to (make) all the necessary roof repairs that’s causing significant damage to the building, mechanical upfit and contribute towards the renovation of the multifamily units on the second floor,” Hurt said in the letter. “This will afford us the opportunity to prevent the further continuation of damage to the building and allow us to continue to make progress while we wait on the design team …”

Roanoke Rapids Main Street Development Director Tony Hall said following the meeting, “I’m happy we’re not going to see it crumble and fall apart. We’ll be thrilled to see it have a new life and I think it will be a real big asset to the community. I’m hoping it will be a catalyst to get other projects started.”

Hurt told the council he has been a general contractor for 20 years. He said his wheelhouse has transitioned from doing mostly commercial projects to multifamily and historic renovation.

Discussing the Halifax hotel project, Hurt said, “We were able to convert that building that was two stories — the roof had fallen in completely — into 13 apartments and four commercial retail (spaces). Being able to do that, we’ve kind of taken the show on the road a little bit. We’ve got projects going in Warrenton … We’re working in Nashville right now.”

He said the investment projections on the McCrory building is roughly $2 to $2.5 million depending on inflation and its impacts on the supply chain and costs of labor.

He expects in six months to have the two bedroom, two bathroom apartment units on the second floor finished. “We’re just excited to be in Roanoke Rapids. I see a lot of opportunity here.”

In a memo to the council Traynham said the incentive grant program was made possible through grant funding received from the Coronavirus State and Local Fiscal Recovery Funds of the American Rescue Plan Act.

The city last year allocated $500,000 to fund the program to help stimulate private investment and promote economic growth in the city’s historic district. “The incentives are designed to promote building rehabilitation with an emphasis on those projects that create new residential opportunities to increase the availability of affordable workforce housing,” Traynham said in the memo. “By increasing the number of people living in the historic district these incentives will help expand the market base for restaurants, retail, commercial activities and special events, thereby benefiting existing merchants and attracting new businesses. By facilitating rehabilitation of existing buildings the program will aid in the preservation of our historic urban fabric and character.”