Rewards of up to $16,000 are available for information in the November shooting death of a Roanoke Rapids woman who was attending a large party in the Enfield area.

It has been 61 days since the death of 24-year-old Cierra Webb, said Lieutenant Shane Guyant of the Halifax County Sheriff’s Office. 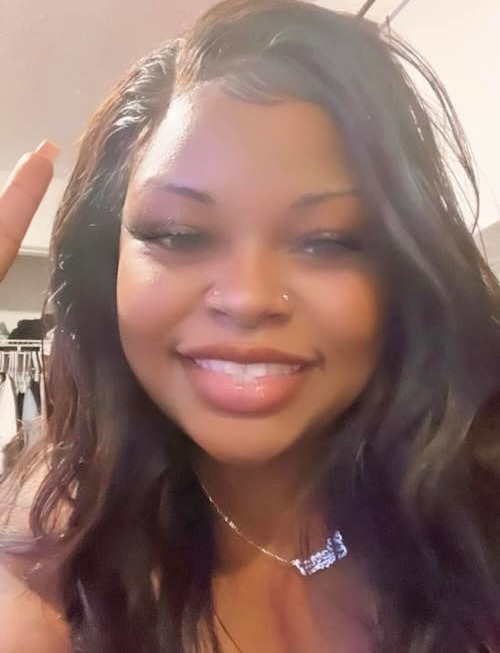 “The Webb family deserves closure for the death of Cierra. Please help us, it is the right thing to do,” said Sheriff Tyree Davis.

Guyant said, “The Halifax County Sheriff’s Office has continuously pleaded for help from partygoers to share videos and other helpful information that could assist with identifying persons who were recklessly shooting at this party.”

Information as well as any videos can be submitted to Halifax County Crimestoppers anonymously and Team Cold Case, which is offering a reward in the case, accepts anonymous tips as well.

Team Cold Case is a non-profit solely dedicated to helping law enforcement solve unsolved homicides and unsolved missing person cases. The objective is to bring closure to family and friends of those who have been victims and seek justice against the person who is responsible for the crime.

The sheriff’s office received the call around 1:30 the morning of November 12 and callers to 911 told dispatchers multiple people had been shot. When deputies arrived they located the ones who had been injured and one person who was deceased.

While arrests associated with the party have been made, there have been no arrests in the shooting death of Webb.

The people charged had tents set up and were selling pouches of liquor.

Dennis Harvey, 32, of Whitakers, is one of the people facing alcohol violations. He is the owner of the Double D Ranch where the party was held. He also faces obstruction and a felon in possession of a weapon count.

The others facing alcohol violations are Jocquez Davis, 26, of Enfield, who was the DJ;

Santeria Woodley and Trakela Holmes, both 34 and both of Rocky Mount.

J. Davis also faces an obstruction count along with Harvey.