There will be two new faces on the Halifax County Board of Commissioners after Republican Sammy D. Webb and Democratic primary winner Chenoa Richardson Davis gained seats on the panel Tuesday night.

Current board Chairman Vernon Bryant was the top vote-getter in the at-large election with 8,920 – 26.49 percent.

Current Vice Chairman Rives Manning, a longtime member of the board, lost his seat in the election with 8,009 – 23.78 percent of the votes.

All results are unofficial until the canvass. 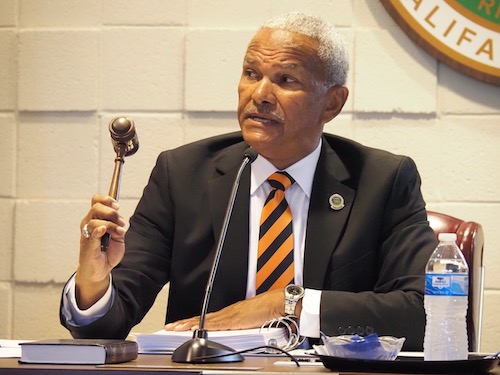 “I want to give my honor to my Lord and Savior Jesus Christ,” Bryant said this morning. “I want to first of all thank my family, friends, and the voters who showed a strong vote of confidence in me.”

Bryant acknowledged the service of Manning in his prepared statement. “To my good friend and vice chairman of the Halifax County Board of Commissioners J. Rives Manning Jr., thank you for your dedication and commitment and great years serving the citizens of Halifax County. Commissioner Manning’s tenure will end this month.”

Expounding on Manning’s service, Bryant said, “To me he’s a personal friend. I will just miss those times with all the fellowship, going to conferences. I’ll miss those and will cherish those times forever. I don’t know of a person who was a better steward of taxpayer dollars than J. Rives Manning Jr.”

Now that the election is over, Bryant said, “It is time to govern. I look forward to working with the new commissioners.”

Bryant said there are many projects underway in the county including Roseburg and Binderholz, as well as the Eastman and Weldon school projects. “We have a wastewater project in Hollister.”

The recent announcement that the county, along with Northampton, is included in the Rural Partners Network, is going to be a huge leap for the county, Bryant said. “There’s going to be new economic development opportunities and new jobs. It will really put both these counties in a better position.” 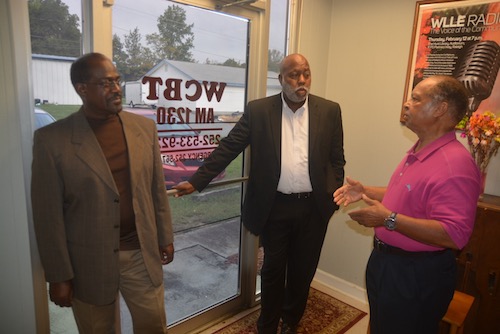 Webb this morning said the election showed that his campaign “reached across party lines and racial lines. It reached across economic demographics and it showed that we have more in common than we have differences.”

He said the commonality is, “We want economic development, we want safer communities, we want to keep taxes low, we want broadband internet services throughout the county. We want to move from a Tier 1 county to a Tier 2 county and we want a quality, sound education for all of our children.”

Webb, a Black Republican, said, “I put a lot of emphasis on reaching out to Black Democrats and Native American Democrats, most who had never voted for a Republican in their life.”

He said he met with people face to face and believes his campaign was a chance for people to see the party in a different light. “I’m going to continue to communicate the core values and principles of the Republican party.”

Webb said his focus on the board will be economic development, more high-paying jobs that pay liveable wages and broadband internet service across the county.

Then there is public safety, he said. “We must acknowledge the fact we need a new county detention center or jail. It’s really a necessity because of the increase in crime but the taxpayers should not foot that burden. That money should come from federal programs or state programs by demanding resources from our state and congressional representatives. We need to hire more deputies.” 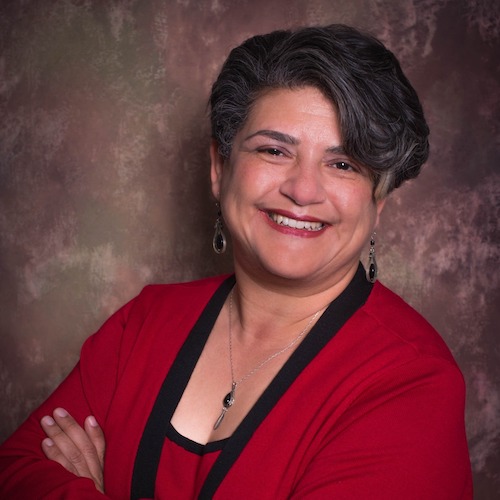 Davis this morning said her victory “means a lot. This is my first time ever venturing out. To have that support from family and the community showed me and pushed me to get out and meet other people in the county. I’m excited to act on some of the ideas to improve our life in Halifax County. I look forward to working with everyone to make Halifax County better.”

Davis said she realizes she has a learning curve ahead of her. “I’m going to listen first of all. One of my major goals is establishing the internet. We have funding coming to our county and I want to make sure it’s evenly shared across the county.”

She wants to make sure the county can weather impending inflation and “make sure we’re in a good position. We’ll come out of that eventually. I’m going to be a newbie so it’s very important for me to listen and think for myself and research. I want to be a valid part of the solutions.”

She and Webb worked with each other from the beginning. “It’s going to be a good perspective we can bring to the board. I’m excited about working with him.”

She thanked Manning for his 20 years of service to the county. “I appreciate his service to our county and hopefully he will be a source of advisement and guidance.” 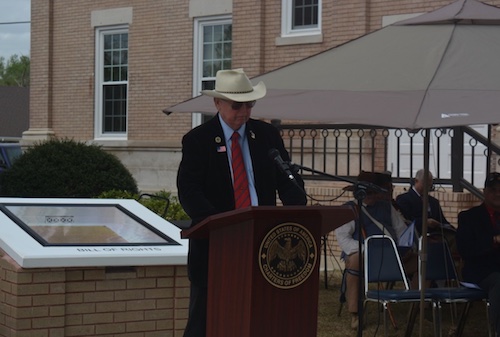 Manning said this morning while he was not upset about his loss. “I see a comedown for the county and I’m not going to contribute to it. I will not try to undermine anything. We had a good relationship in the county and it was always positive and always open.”

He said he will continue working with the people of the county as best he can.

Under his watch, “We got a number of industries we didn’t have. Our tax rate is maintained and we’re able to pay our bills. We couldn’t pay our bills in 2002.”

He thanked his friend Helen Bush, Bryant and other commissioners “that worked hard to support me while I was in the hospital the last seven months. They carried on for me and I don’t think we missed a lick. I appreciate everybody’s help.”

He said there were family members who advised him not to seek another term – that he had given enough. “I didn’t see anyone coming forward to carry on the agenda. I hope everything turns out fine and we have a jackpot every week but that doesn’t usually happen.”