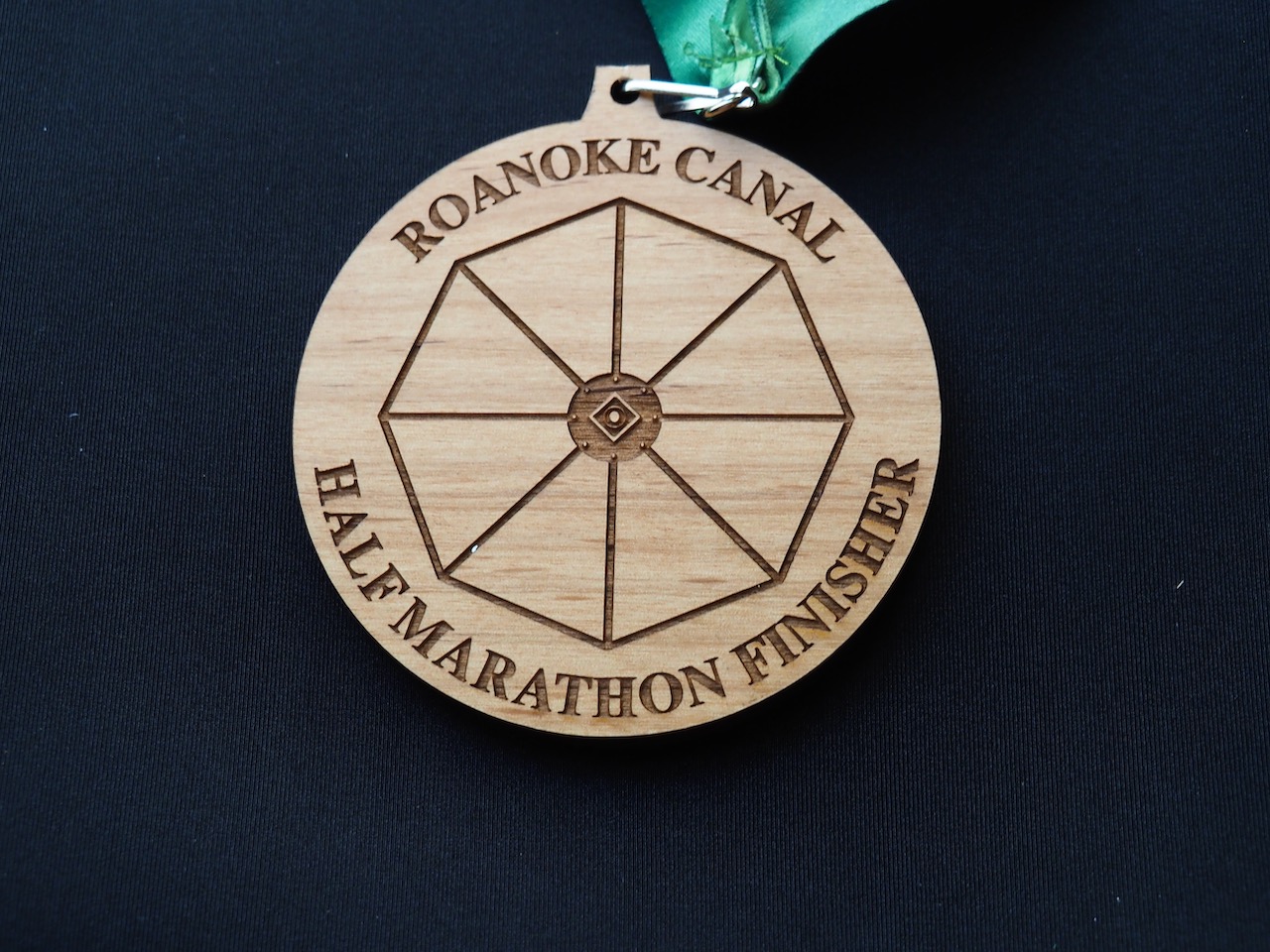 With a nod to canal's history, half marathon and 5K return

On October 1 runners will get a chance to traverse the Roanoke Canal Trail and walkers and casual runners can enjoy a leisurely half-mile jaunt around the Roanoke Rapids Lake park.

The Roanoke Canal Half Marathon and 5K return on that date.

(On the evening before the race ⏤Friday, September 30 ⏤ the Roanoke Rapids Parks and Recreation Department will hold a Movie in the Park event sponsored by Tracy Story and Discount Automotive and Tire. Disney’s The Game Plan will be shown around 7:45 p.m. with the movie to be shown inside T.J. Davis in case of rain. Smith Park is located beside the Aquatic Center at 500 East Sixth Street)

As of Thursday, 80 people had signed up for the race, mostly for the 5K, said Ryan Newsome, the recreation department’s maintenance superintendent.

Those who have signed up thus far represent runners ranging from the Hampton Roads area to the Triangle, Newsome said.

Race packages, which include a bib, T-shirt, and other gifts, can be picked up at T.J. Davis between 4 p.m. and 8 p.m. September 30 or during registration on October 1.

Awards will be presented to the top three finishers in each age category.

The half marathon takes runners from the lake park to Weldon and back while the 5K runners will head back to the park after nearing the Roanoke Canal Museum.

Daughtry said the medal for this year’s race contains the canal logo on one side and a water wheel on the other as a nod to the history of the canal and power generation ⏤ from the early days of hydropower to hydroelectric power.

“We’re excited for another race to showcase our historical trail,” said Parks and Recreation Director John Simeon. “We are excited to showcase the improvements made on the trail with the help of Lori Medlin and the Halifax County Convention and Visitors Bureau.”

Simeon said the HCVB has played an integral part in bridge replacement and stabilization of the trail with overall guidance from the canal commission. “This is the tenth year of a truly successful race that has included three countries and over 12 states. It is a reflection of how the community can come together and be successful.”