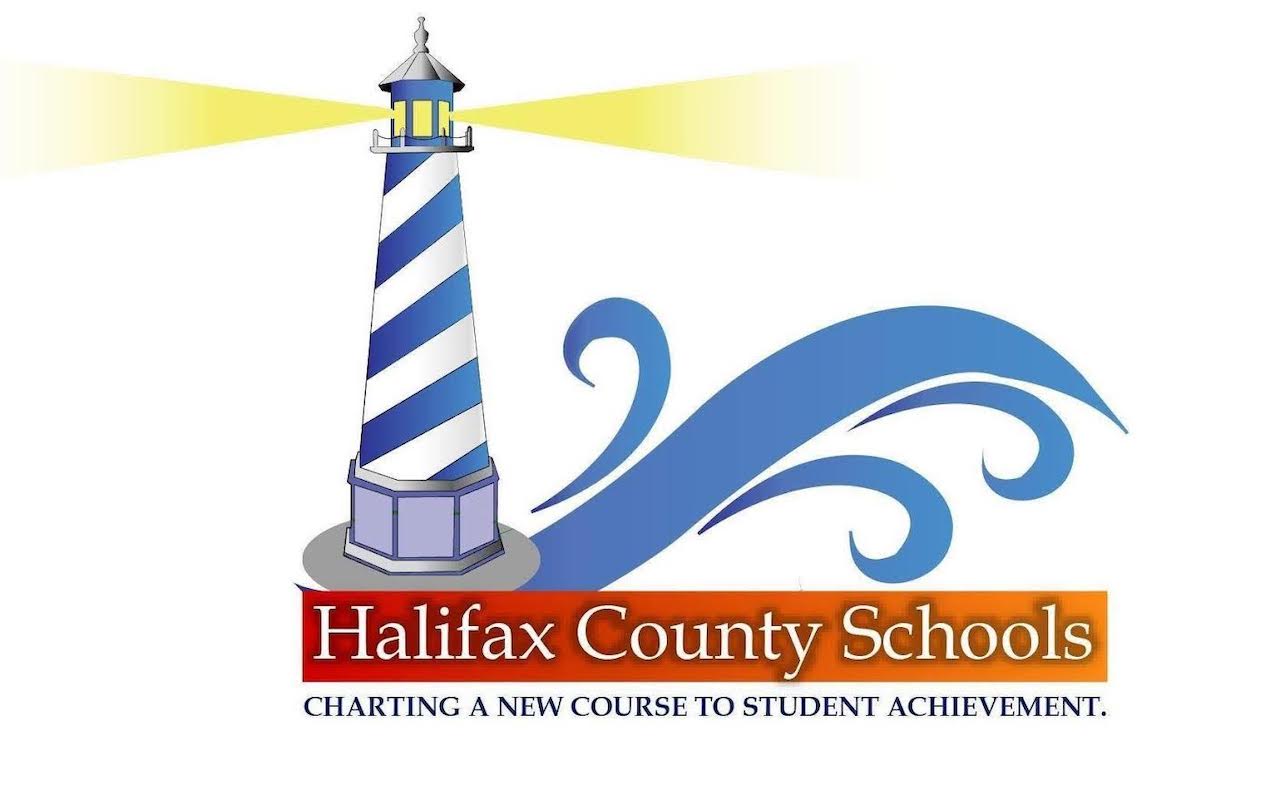 The Halifax County Schools Board of Education approved the following positions:

Carolyn Mitchell has been named executive director of human resources. 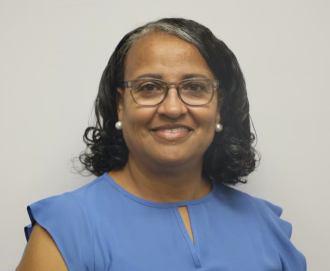 Mitchell holds a bachelor of science degree in business management, a master of arts in education instruction, and a master’s in school administration.

Mitchell is the co-founder of Freedom & Abundant Life Coaching & Consulting and holds certification as a financial education instructor and masterful life coach.

She enjoys reading, traveling, working in her church and community, spending time with family and friends, and experiencing new learning opportunities.

“Mrs. Mitchell's wide area of experiences will be instrumental in serving and supporting our schools,” Superintendent Eric Cunningham said.

She began her educational career in Halifax County Schools in the Curriculum and Instruction Department as an administrative assistant in 1994 and advanced to parent involvement coordinator in 2000. 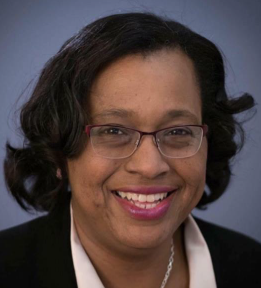 Since 2004, she has served as federal programs director, public information officer, and grant writer in Weldon City Schools.

Alston completed her bachelor of science degree in business administration at North Carolina Wesleyan College and masters of science in administration from Central Michigan University. She received the National Association of Federal Education Program Administrators Award in 2010 and, most recently, in March.

“I am humbled and excited to be selected as Halifax County Schools chief financial officer,” Alston said. “I look forward to rekindling and building new relationships with stakeholders as I accept the recruitment challenge to come and grow.”

Cunningham said, “Ms. Alston brings a wealth of knowledge and a spirit of teamwork to the table. I am excited that she is returning to the lighthouse district.”

Sharon Richardson has been named director of the whole child.

She served several years as an assistant principal in Craven County Schools, where she has gained experience at the elementary, middle, and high school levels. 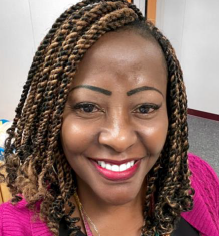 She has been in education for more than 12 years, starting in special education as a paraprofessional.

Richardson's work as a paraprofessional ignited her passion and dedication to improving the educational success of students with different needs.

After graduating high school, she began her career by serving eight years in the United States Marine Corps.

She has a bachelor’s degree in psychology, sociology, and criminal justice from Drury University in Missouri.

In 2009, she obtained her teaching credential in special education in mild to moderate and moderate to severe disabilities from National University in California.

In 2013, her military family moved to North Carolina from California. While living in North Carolina she obtained her master’s degree in special education with an add-on school administration degree from Gardner Webb.

Creating learning environments where all students can be successful has been her personal goal throughout her educational career. “I look forward to contributing to the vision and mission of Halifax County Schools and being that service leader for the staff, students, and families of Halifax.”

Cunningham said, “Ms. Richardson has a great exceptional children's background, and I know her contributions will serve the students of Halifax County Schools well.”

Katina Lynch has been approved for the position of principal at Aurelian Springs Institute of Global Learning. 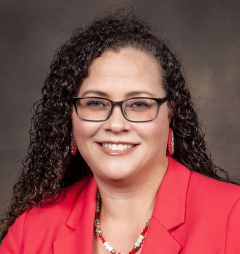 She received her master's degree from North Carolina State University in school administration in 2010.

Lynch has worked as an assistant principal for 11 years and has additional experience as a social studies teacher and site facilitator.

She has served on many committees and has received honors, such as assistant principal and teacher of the year awards.

She is also a member of the North Carolina Principal and Assistant Principal Association. “It is a great honor for me to return to Halifax County School District. I am thankful for the opportunities that have been provided to me as a former student and educator. I am extremely excited to be able to serve the students, school, and community and provide the same opportunities I experienced.”

Said Cunningham: “We are excited to have Ms. Lynch a part of Halifax County Schools. I cannot wait to see all of the great things she does and bring to Aurelian Springs Institute of Global Learning.”

Jasmine A. Ingram, a Maryland Native, has been named licensure and digital media coordinator.

She holds a master of arts in human resource development from Bowie State University and a bachelor of fine arts in photography and computer imagery from Shepherd University.

She was a recipient of a four-year scholarship in the Multicultural Leadership Program at Shepherd University, working with a team of individuals from around the world, including but not limited to Australia, Columbia, and Ghana. 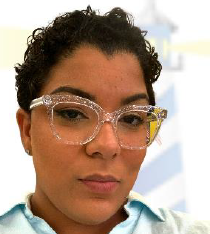 She has experience in customer service, multi-media art, and training and development.

She also held a camp director position while pursuing her undergraduate studies, working with children of various backgrounds.

Ingram has fostered an appreciation for people of all social identities and backgrounds and is committed to enhancing cultural diversity and multicultural relations.

She recently relocated to Rocky Mount  in April and is looking forward to her new human resources career.

“We are excited to have Ms. Ingram, a part of the team,” Cunningham said. “She will be a great asset to our human resources department.”

Pearson is a native of Halifax County and has lived in Roanoke Rapids her whole life.

She has been married to Shane Pearson for 23 years, and they have three children, two boys — AJ and Peyton — and a daughter — Shyann. 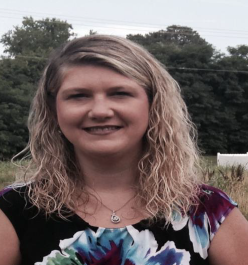 Pearson came to Halifax County Schools in 2019, where she taught American history at Southeast for two years.

She received an associate degree from Halifax Community College in 1995 and her bachelor’s degree in history and secondary education from North Carolina Wesleyan in 1998.

She is a native of Edgecombe County and earned her undergraduate degree in middle grades with a concentration in English and social studies from East Carolina University and her master’s degree in school administration from Barton College. 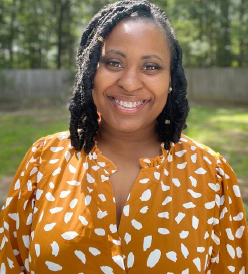 She is also a doctoral candidate specializing in curriculum and instruction at Liberty University. Before her role in Halifax County Schools, Dozier served as a teacher, literacy coach, and assistant principal.

She is passionate about education and is excited to be joining the Enfield Middle STEAM Academy family.