Saturday around 1:30 a.m. Officer J. Melvin was patrolling in the area of Hurley Street when he noticed a vehicle with no working tail lights pass by.

The officer talked with the driver and a passenger in the vehicle. Melvin was familiar with both. 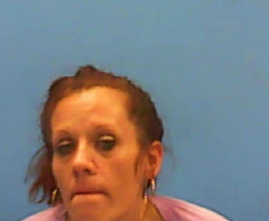 Bosco alerted on the possible presence of narcotics in the vehicle. The passenger, Lacey Taylor, 35, had .20 grams of fentanyl in her wallet.

The Roanoke Rapids woman was charged with felony possession of schedule II and received a $2,500 bond along with a Wednesday court date.

The driver received a citation for improper equipment.

“We would like to thank Lieutenant A. Cash and his partner Bosco for their assistance in regards to this incident,” Martin said.

Saturday around 9:30 p.m. Master Officer S. Langley responded to the 1300 block of Virginia Avenue after receiving a report of shots fired.

He received an updated report when he arrived and continued checking the area when he located a man identified as John Mills, 46, of the Roanoke Rapids area. Mills was located near the Fairfax Inn.

Mills told Langley he did not have a weapon but the officer located an S&B 9mm handgun in his waistband. 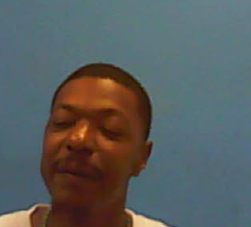 Through further investigation Langley learned Mills was a convicted felon.

Investigation also revealed that Mills was firing shots because he was angry with someone and the shooting helped relieve stress, Martin said.

Mills was charged with possession of a firearm by a felon. He received a $5,000 bond and Tuesday court date.