On Saturday shortly before 3:15 a.m. Officer N. Powell responded to Fairfield Apartments about a domestic where the victim sustained cuts from a knife and other injuries from an assault.

The victim was able to flee and get to another apartment to call for help. 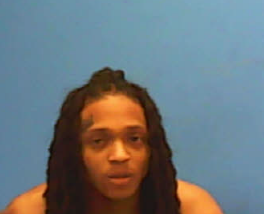 The officers learned through further investigation that the victim’s ex-boyfriend, who was identified as Jamazia Tillery, 22, of Roanoke Rapids, was in the home visiting with their child.

During the visit Tillery became angry and an assault with a knife and physical assault occurred causing injuries to the victim.

Tillery fled the apartment before officers arrived. He was located a few minutes later in the same area and taken into custody.

Tillery was charged with assault with a deadly weapon with intent to kill inflicting serious injury, assault on a female, communicating threats, kidnapping, and damage to property.

He was jailed without opportunity for bond and has an April 20 court date.

The victim was treated for her injuries and will be OK.

On Saturday shortly before 7:45 p.m. Detective N. Bankert and Master Officer D. Newsome responded to the area of Kelly Street after a single vehicle collided with a pole. 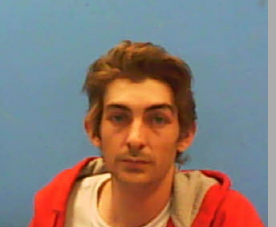 A witness described what happened. The driver, identified as Codie Horton, 25, of Roanoke Rapids, was still in the car.

Officers determined the driver showed signs of impairment and placed him under arrest for driving while impaired.

The driver was carried before a magistrate where he was charged with DWI and failure to maintain lane control.

Horton has an April 22 court date and was released to a responsible person.