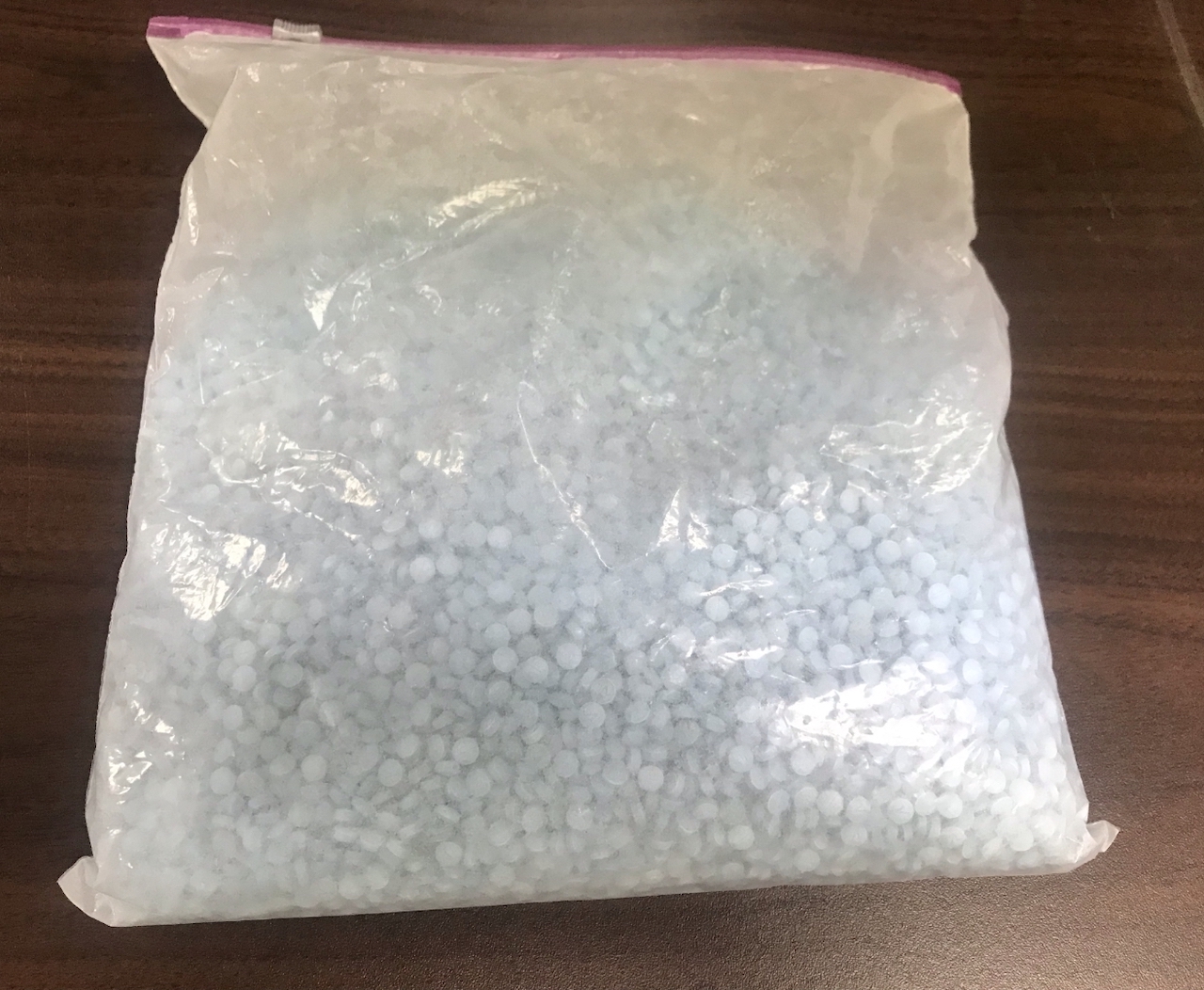 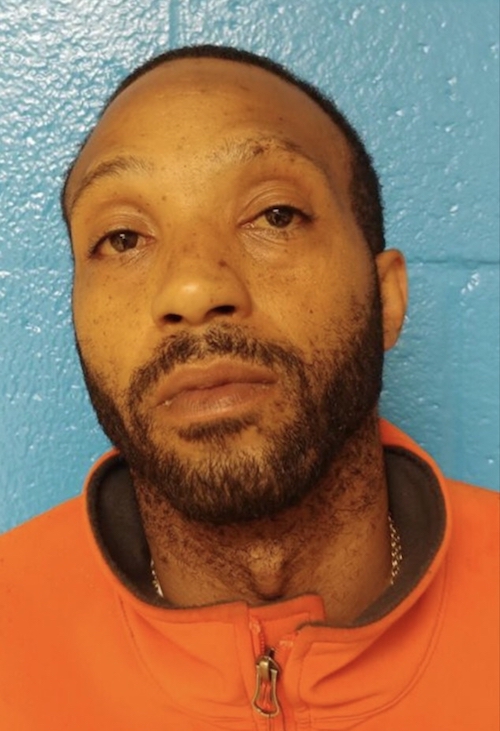 Deandre Lamont Miles, 35, who just recently moved from Roanoke Rapids to Creedmoor faces charges of trafficking opium by transport, trafficking opium by possession and maintaining a vehicle/dwelling for a controlled substance following a traffic stop by a Granville County Aggressive Criminal Enforcement investigator and additional charges of maintaining a vehicle/dwelling for a controlled substance, possession of marijuana up to one-half ounce and possession of drug paraphernalia for items seized during a search of his residence.

Captain A.M. Harris of the Halifax County Sheriff’s Office Narcotics Division said the case will be adopted by the federal government as part of the United States Eastern North Carolina District Attorney’s Office and its Take Back North Carolina initiative.

Miles is currently on probation from the Commonwealth of Virginia after receiving a supervised release term of 9 years, 11 months and 3 days under an interstate compact for selling controlled substances after his conviction in September of 2013, North Carolina Department of Public Safety records show.

According to a statement from Halifax County Sheriff Wes Tripp, local narcotics agents received information of a reputed opiate trafficker bringing fentanyl into the community.

Halifax County Agent D.J. Epperson developed the information over a year ago and began to follow up on the suspect.

Early on in the investigation the dealer was identified as Miles, who is also known as “DD.”

Miles, who Harris said still has family in the area, was a resident of downtown Roanoke Rapids and also frequented the Gaston area allegedly delivering the drug before recently relocating to the Creedmoor area.

The sheriff said in the statement through investigative techniques, dedication to this case and information shared by agents with the Granville County Sheriff’s Office, 10,000 fentanyl pills were seized during a traffic stop by a Granville ACE investigator shortly after 3 p.m. Tuesday.

A search warrant was also executed at Miles’ Creedmoor residence where Epperson and Agent C.A. Parker assisted. During the search, marijuana and currency was seized.

Harris said at the time Miles was stopped he was destined to Gaston to reportedly make a delivery of fentanyl. He said the 10,000 pills equate to a kilo and have a street value of approximately $80,000.

Tripp said he was pleased with the results of the stop. “It’s a continuation of the great work the Halifax County Sheriff’s Office drug unit is doing. He’s definitely a major dealer.”

Operations like these work, he said, by “having the full cooperation with all the agencies.”

Miles was confined to the Granville County Detention Center and has a December 31 court date there.

Granville and Halifax investigators working on the case did so in conjunction with United States Department of Homeland Security and the North Carolina State Bureau of Investigation.