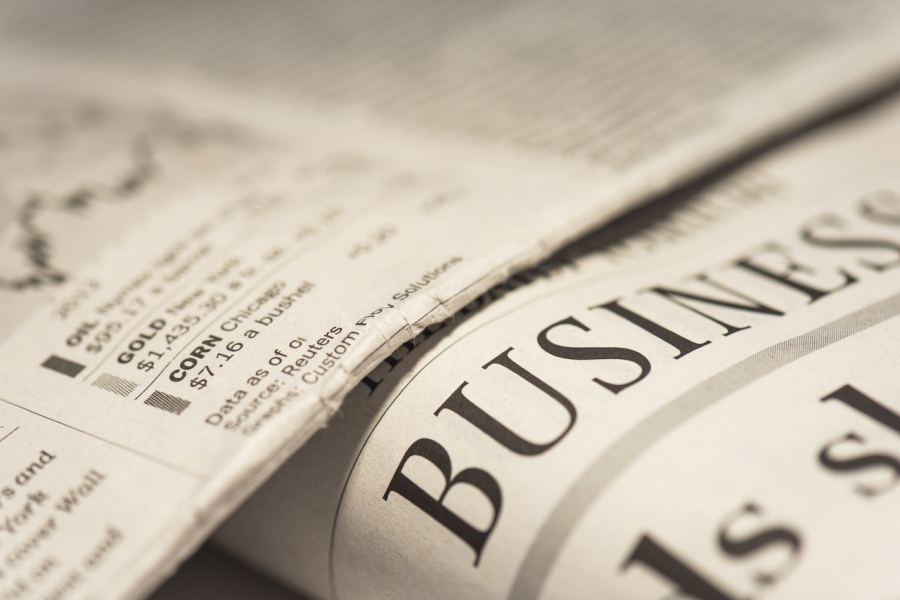 AirBoss of America Corp. has selected Halifax County for an expansion of its current facility, adding 42 new jobs.

Governor Roy Cooper announced the expansion today and said in a statement the company plans to invest $5.2 million in Scotland Neck with the project.

“Including today's AirBoss announcement, Halifax County has attracted three manufacturing expansions in under a month,” Governor Cooper said. “The talent, infrastructure and focus on collaboration make Halifax County the right choice for businesses that are ready to grow and thrive.”

“The growth and success of our Scotland Neck plant is a testament to our dedicated employees that have worked so diligently to produce a quality product delivered on time to our customers. This expansion demonstrates our continued commitment to the region. We sincerely appreciate the support and partnership with the state, county and city and we look forward to continuing to grow in North Carolina.”

Headquartered in Newmarket, Ontario, AirBoss operates facilities in Canada and the United states.

With this project, AirBoss will install a new mixer line with auxiliary systems to double the facility's current rubber mixing capacity.

AirBoss was founded in 1989 and has been in business in Scotland Neck since 2005 after signing a letter of intent in 2004.

“AirBoss’ expansion adds capacity for their business and strengthens the area’s automotive supply chain,” said Commerce Secretary Anthony M. Copeland. “This is a win for Halifax County and for the growing manufacturing cluster in Halifax, Nash, Edgecombe and Wilson Counties.”

“Halifax County has what manufacturers need to succeed – an experienced workforce and the right infrastructure,” said  state Senator Toby Fitch. “I am proud to welcome AirBoss’ expansion in Scotland Neck.”

Said state Representative Michael Wray: “AirBoss could have easily expanded its other locations and chose to invest in Halifax County because they know this community works together to help us all succeed.”

Scotland Neck Mayor Eddie Braxton said, “I am proud to welcome these new jobs that Airboss will bring to Scotland Neck. Our community continues to reap the benefits of Airboss’ strategic growth and the town is committed to be a strong partner in their continued growth and success.” Vernon Bryant, chair of the county board of commissioners, said, “We are excited about the new jobs and the additional investment Airboss is making in Scotland Neck and Halifax County. This project is a testament to the collaborative efforts of the town, county, and state to support Airboss’ continued growth and expansion.”

North Carolina Commerce and the Economic Development Partnership of North Carolina were instrumental in supporting the company’s decision to locate in the state.

Salaries for the new position will vary. Once all positions are filled, the average salary is expected to be $32,136, above the Halifax County average salary of $31,839.

A performance-based grant of $125,000 from the One North Carolina Fund will help facilitate AirBoss’ expansion in Halifax County.

The One NC Fund provides financial assistance to local governments to help attract economic investment and to create jobs. Companies receive no money upfront and must meet job creation and capital investment targets to qualify for payment.

All One NC grants require a matching grant from local governments and any award is contingent upon that condition being met.