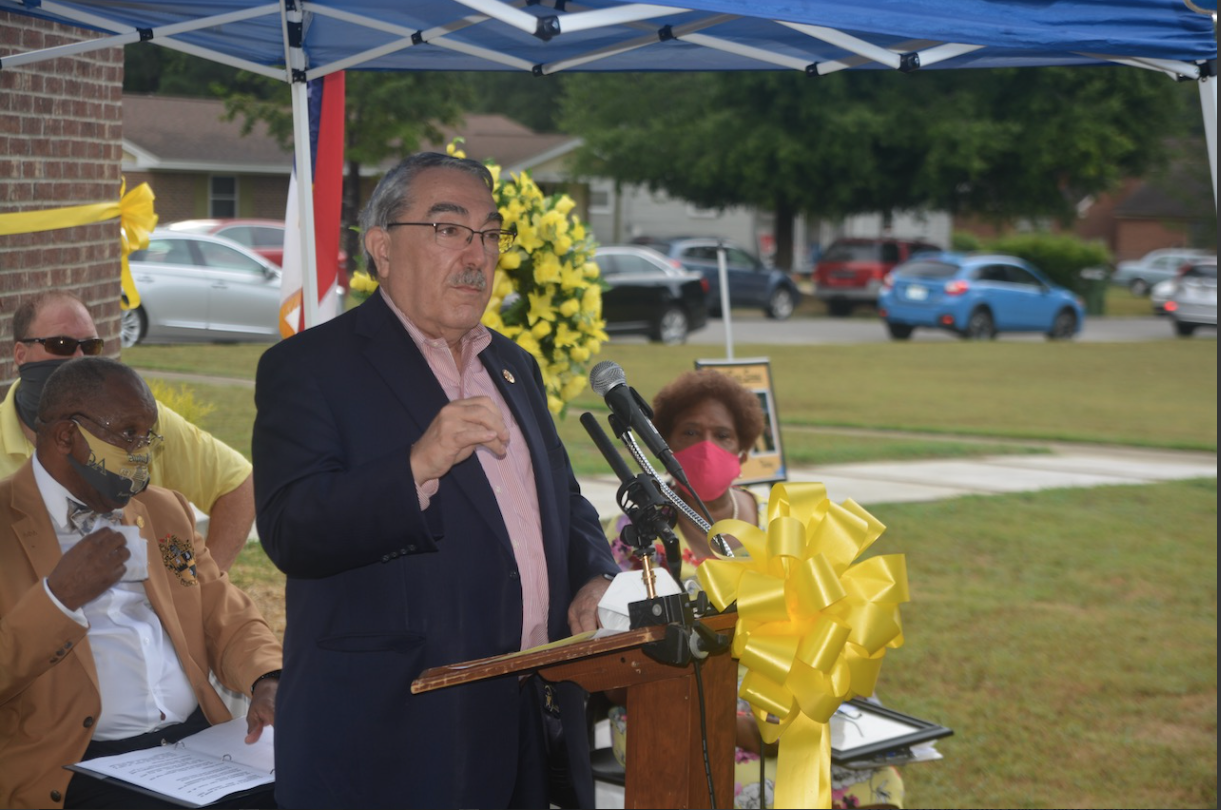 United States congressmen G.K. Butterfield of North Carolina and Mark Takano of California have introduced a bill which would honor Sarah Keys Evans with the Congressional Gold Medal.

The congressmen entered H.R. 5922 last week in honor of Veterans Day and Keys Evans who was an Army veteran.

Supporting documentation for the bill describe her as a “pivotal figure in the civil rights movement,” for refusing to give up her seat to a White Marine on a bus which had stopped over in Roanoke Rapids in 1952.

Her actions led to the Interstate Commerce Commission outlawing segregation on buses through the Keys v Carolina Coach Company lawsuit.

Her refusal to give up her seat came before Rosa Parks and the Montgomery Bus Boycott in Alabama. 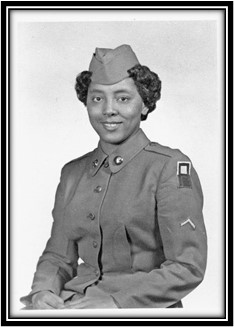 “Although not the first civil rights figure to refuse to give up their seat, the Keys Evans’s court case laid the foundation for civil rights advocates in the years to come,” Butterfield said. “Before Rosa Parks, there was Sarah Keys. The story of North Carolina’s own is one of courage and conviction, and I am proud to introduce a bill to ensure she will be a hidden figure no more.”  The federal congressman from Wilson said her “fortitude and determination to stand up for the rights of Black Americans and fight for what is right is an example to all of us.  With this bill, we honor this North Carolina veteran for her tremendous contributions to the civil rights movement and the fight to end segregation.”

Takano, who is chair of the house committee for veteran affairs said, “Over the course of her life, Sarah Keys Evans has exemplified what it means to be an American hero and stand for what’s right. She not only fought for our country in the Women’s Army Corps, but she also fought for civil rights and the end of segregation during a dark chapter in our nation’s history.”  Said Takano: “This Veterans Day, I am proud to cosponsor a bill to award the Congressional Gold Medal to Sarah Keys Evans to thank her for her service and all that she’s done for the betterment of America. We are a better place today because of the courage, bravery, and sacrifice of Private First-Class Keys and all those who followed in her footsteps.”

The Congressional Gold Medal is the highest civilian honor bestowed by the United States Congress. Only 163 have been awarded since 1776, the first going to President George Washington.

In addition to the bill introduced by Butterfield, Keys Evans has been honored with a public art project called Sarah Keys Plaza in Dr. Martin Luther King Jr. Park in Roanoke Rapids and will be honored in January with a historical marker at the former bus station which is on Roanoke Avenue.

Text of the bill

Keys Evans was born on April 18, 1929, in Washington, North Carolina, in a town called Keysville, the second oldest of seven children.

On August 1, 1952, Keys Evans boarded a bus in Trenton, New Jersey, for her first home visit to Washington, North Carolina, since joining the military. The bus she boarded would take her directly to her North Carolina destination without any required bus changes.

Once the bus reached Roanoke Rapids a new driver took over and as was custom, went through the bus and rechecked tickets. When he came to Keys, he told her to give up her seat to a White Marine who boarded the bus in Roanoke Rapids and move to the back.

Tired from her long journey and understanding her rights, she refused.

Six years prior, in 1946, there was a Supreme Court decision — Morgan v. Virginia — that said it was illegal to practice passenger segregation on interstate buses, but local jurisdictions found ways to circumvent federal laws.

Shortly thereafter, two police officers arrived at the bus terminal, took her by the arms into a patrol car and drove her to the Roanoke Rapids police station. Because she refused to be subjected to unjust discrimination and prejudice, she was forced to stay in jail overnight and was fined $25 — $240 today — before her release.

Once she arrived home and informed her family of the injustice she endured, her father encouraged her to seek legal action.

The National Association for the Advancement of Colored People referred the family to attorney Dovey Johnson Roundtree, a captain in the Women’s Army Corps, who brought her case before the ICC. The ICC meeting in the District of Columbia took place on May 12, 1954. It was decided by only one member of the ICC.

New York Congressman Adam Clayton Powell Jr. agreed it was not fair that the other 10 members of the ICC were not involved in the decision. Congressman Powell helped persuade the ICC to reconsider its decision.

After the Supreme Court decision on Brown v. Board of Education on May 17, 1954, and with the support of department of justice Attorney General Herbert Brownell, the ICC reached a new decision. A majority of the ICC members had decided that it was wrong for people on state-to-state trips to be forced to sit in certain seats on a bus because of the color of their skin and that it was against the law.

The ICC decision on November 25, 1955, went further than the Supreme Court’s ruling in 1946 which had outlawed only unfair laws that a state might make, not rules that a bus company might make.