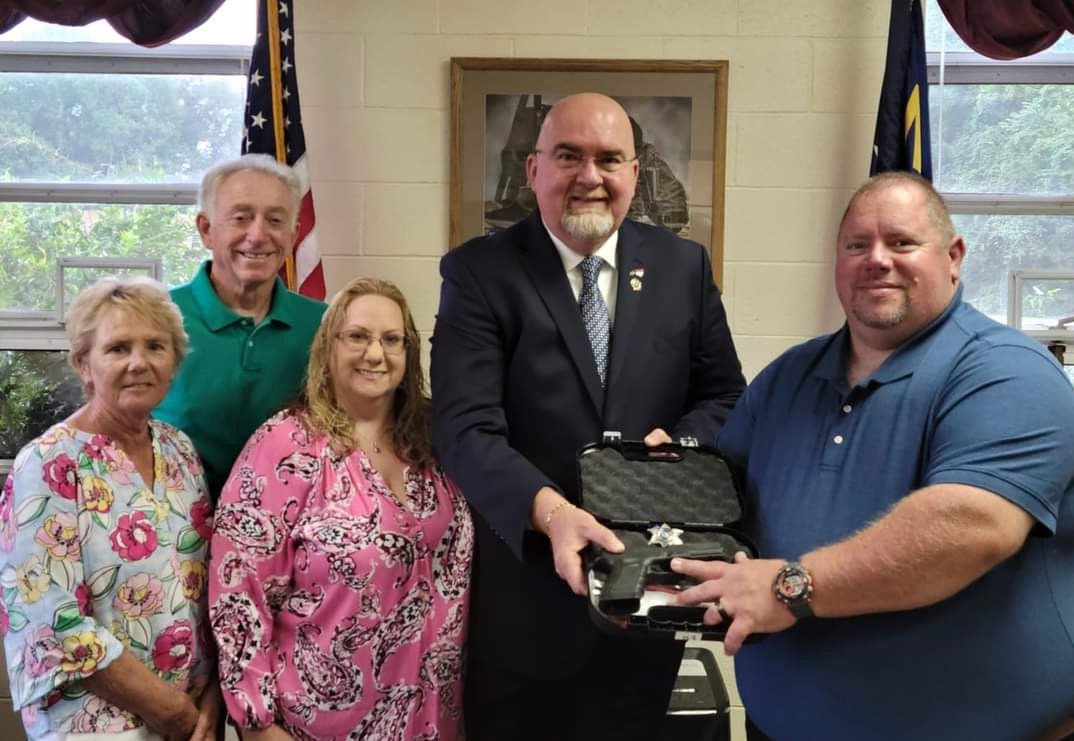 Halifax County commissioners and Sheriff Wes Tripp Monday honored the 30 years of service by Paul Ward, who decided to retire at the end of September.

“We have worked the many farm paths of Halifax County and fought together in the ditches to make our home county safer,” Tripp said. “My friend will give anyone the shirt off his back if warranted.”

The resolution in honor of Ward says, “ … Whereas he has spent 30 years with local government, William (Paul) has also served in many positions of honor in the community and state as well as being a dedicated servant to the citizens of Halifax County.”

Commissioners also passed a resolution which allows Ward to keep his service weapon and badge.

Board Chair Vernon Bryant told Ward, “You’ve done a tremendous job in our county. They just don’t make law enforcement officers like him anymore. We appreciate your service from the bottom of our hearts.”

Commissioner John Smith said, “I have known Ward for quite a few years. I have seen him with the fire department. I know he will continue to be a vital part of Scotland Neck.” 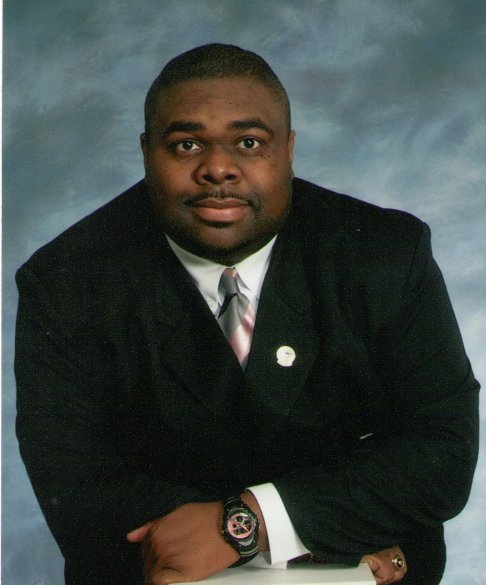 Commissioners Monday also passed a resolution honoring the late Marcelle Smith, who served on the board from September 4, 2007, until his death on August 15.

“ … The Halifax County Board of Commissioners pauses in its deliberations to note with great sadness the passing of Marcelle O. Smith,” the resolution says.

“ … During his service as an elected official, Mr. Smith demonstrated wisdom, creativity, and community spirit, all tempered with exceptional common sense and engaging personality, which gained the admiration and respect of his fellow commissioners and the citizens of Halifax County.”

The resolution says that Smith “was honored, respected, and held in the highest esteem by everyone who knew him for his many contributions and untiring efforts that has indeed left an indelible mark on Halifax County, which he served well.”

The county, the document says, “ … Mourns the loss of Marcelle O. Smith and extends to his family sincere sympathy and deepest appreciation for his leadership, his foresight in meeting the needs of the citizens of Halifax County, his unselfish devotion to his family and to improving Halifax County’s unique quality of life … The Halifax County Board of Commissioners, on behalf of a grateful community, does hereby express great sorrow at the passing of Marcelle O. Smith, who personified a distinguished career in local government and whose life and memory we are proud to honor.”

Commissioner Carolyn Johnson applauded the wording of the resolution. “I would like to thank the individuals that captured our emotions and our feelings. It was a wonderful job.”