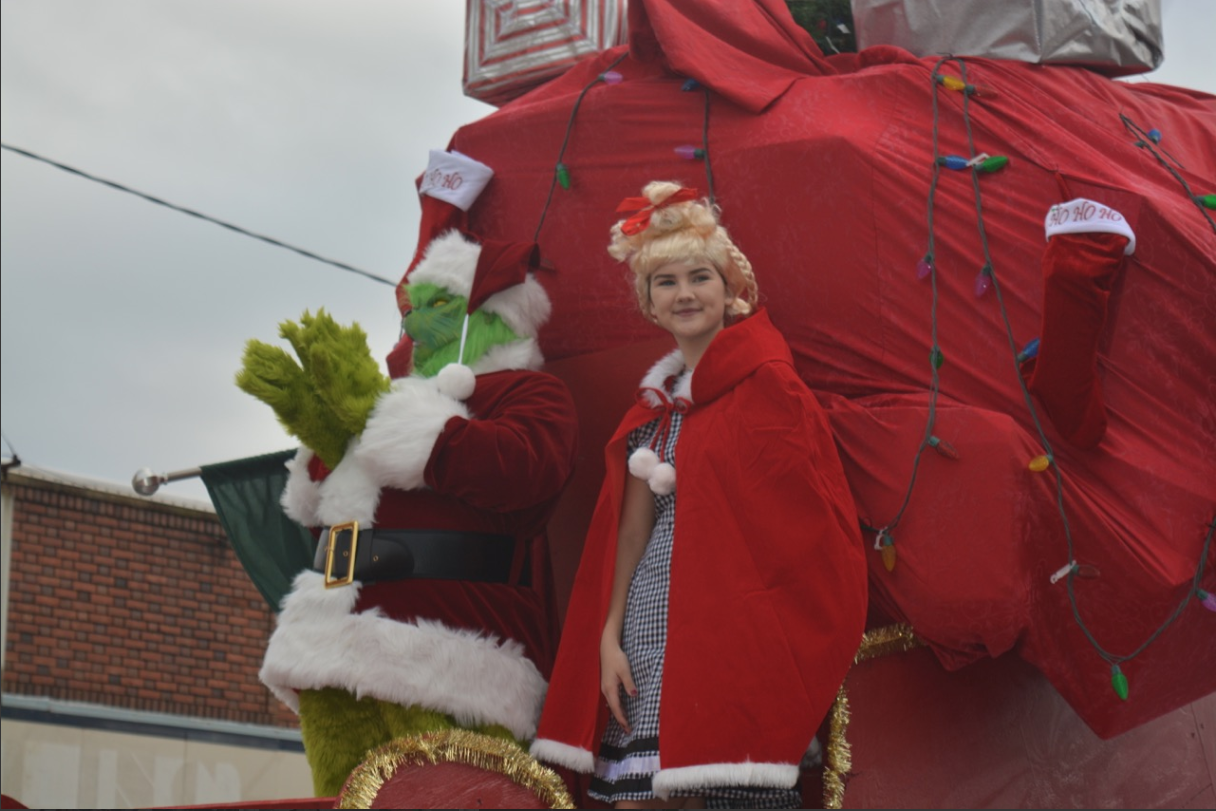 Weldon and Halifax have their Christmas parades set.

Weldon’s parade will be held at 6 p.m. Thursday, starting in the 800 block of Washington Avenue and proceeding to First Street.

Betty Grace Cofield has been chosen as grand marshal, said Doris Garner, one of the planners of the event.

Cofield has been the operator of Cofield Mortuary since the 1970s.

As of Monday the parade had 52 entries with more still coming in.

The parade will also feature Santa Claus and street vendors.

There are no entry fees this year and those wanting more information may email Garner at This email address is being protected from spambots. You need JavaScript enabled to view it.

The Halifax Christmas Parade steps off at 2 p.m. Saturday and represents a full day of activities in the county seat, town Clerk Sharon Clark said.

At last count there were 90 entries and three bands — Weldon, Roanoke Rapids and Southeast high schools.

Santa will ride in an antique fire truck and Bob Caudle will be honored as grand marshal “for the help he’s given in town,” Clark said. “Whenever I need him he’s there. We owe him a debt of gratitude.”

Clark said the parade lineup will include hot rods, tractors, lots of horses and many fire and EMS units, including Gaston Fire & Rescue’s Grinch/Cindy Lou Who float, which took top fire and rescue honors at the Roanoke Rapids Christmas Parade.

The visit with Santa after the parade down King Street will be held at the Historic Site Visitor’s Center. The Hen & the Hog restaurant will be open.

Events in Halifax begin at 9 a.m. when the Historic Site Visitor Center opens. It will remain open through 5 p.m.

Guided and self-guided tours will be held from 10:30 a.m. to 4 p.m. of Sally Billy House; Burgess Law Office; the Tap Room; Eagle Tavern and jail.

From 9:30 a.m. to 1 p.m. there will be children’s activities and movies at the county library on Granville Street and a visit from Santa scheduled at 11 a.m.

At the Historic Site Visitor Center auditorium at 11 a.m., historian Warren Bingham will present a talk on George Washington’s Southern Tour. There will be a dedication of a memorial longleaf pine tree.

From 11 a.m. to 2 p.m. the annual Soup & Sandwich Lunch at Halifax United Methodist Church at 152 South King Street will be held. Cost is $8.

Also from 11 a.m. to 2 p.m., the Glenn Ivey House at 228 South King Street; Church of the Immaculate Conception at 145 South King Street and Royal White Hart Masonic Lodge at 130 St. David Street will be open for tours.