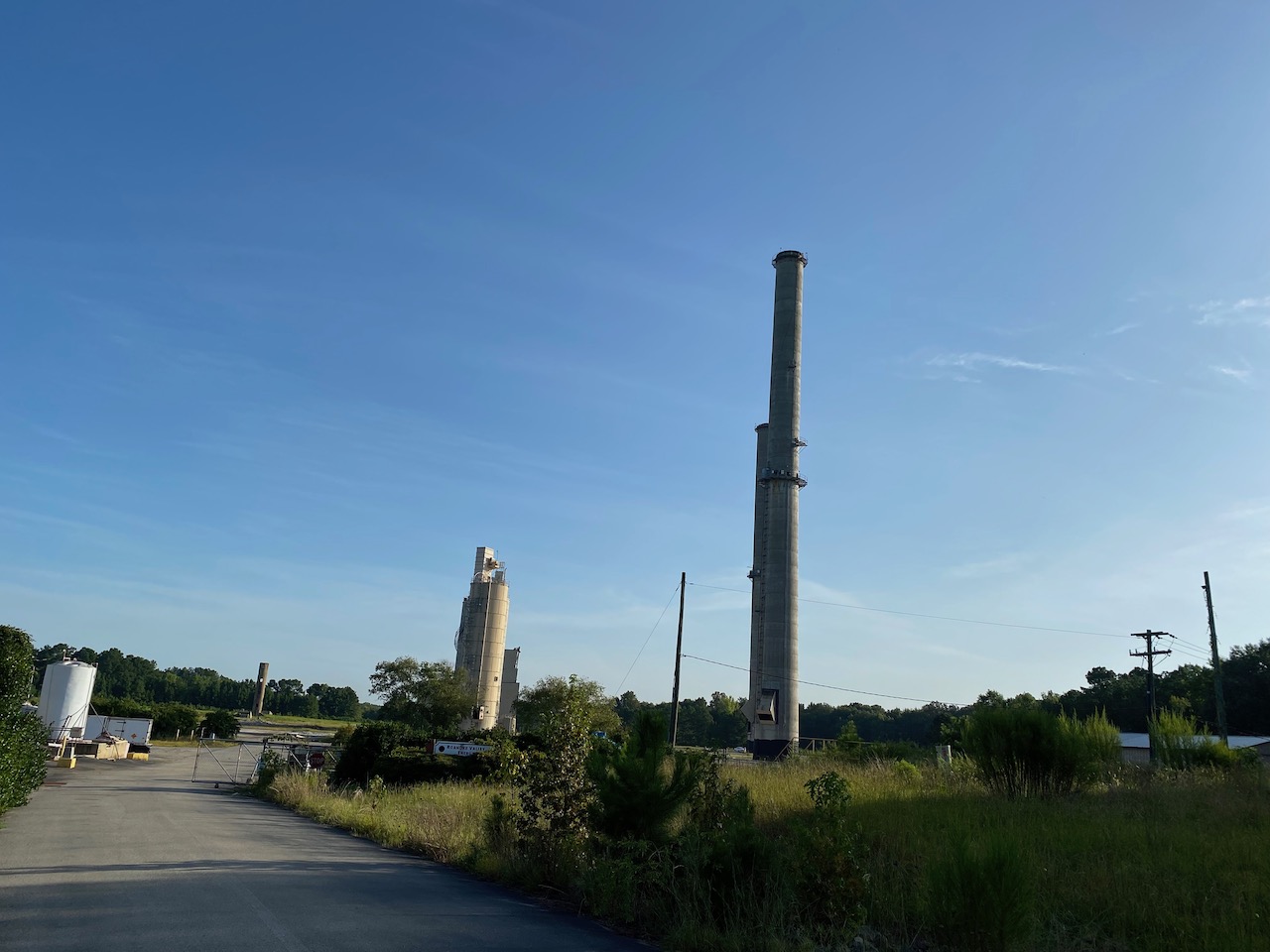 County will have to spend $350,000 on energy facility demolition

Halifax County will have to use its own funding sources to pay a portion of the demolition costs of the former Roanoke Valley Energy Facility after the Golden LEAF Foundation informed officials a $350,000 grant would not be available for the project, which is tied to Roanoke Valley Lumber sawmill Roseburg Forest Products plans to build.

Cost of the demolition is also being funded through a $150,000 grant from the North Carolina Department of Commerce.

Commissioners moved forward and approved providing the $350,000 at their meeting this morning.

The reason for Golden Leaf backing out of the grant is because of changes in the structure of the land purchase agreement between the seller of the property and Halifax County Business Horizons.

Halifax County Business Horizons is a private non-profit organization with a mission to provide funding for economic development projects in all of Halifax County.

The foundation will provide funding for another project in lieu of this one, Halifax County Economic Development Director Cathy Scott told the board .

Scott said in discussing the matter with County Attorney Glynn Rollins and Golden LEAF, the foundation offered the opportunity for displacing a grant where if there was another project eligible.

County Manager Tony Brown said the county does have a project in mind for which the displacement funds could be used.

Rollins said, “The agreement between the current owner of the property and Halifax Horizons is not a county agreement, it’s not a public record. I’m not at liberty to discuss the details of it except generally it is a basic real estate purchase contract.”

The demolition work is going on now, Rollins said. “The work is being done under the contract that Halifax Horizons negotiated with the current owner of the property.”

But, Rollins said, “Unfortunately for Golden LEAF, they didn’t see that as enough control over the demolition project by not having ownership of the property while the demolition was going on.”

The county attorney said there are a couple of projects currently under discussion that the Golden LEAF funds would be of great assistance.

Horizons, he said, wasn’t comfortable in taking on the demolition of a former coal-fired plant. “They would rather the owner do it and I don’t blame them for that.”

Commissioner Rives Manning said he didn’t like the proposal or “the position Golden LEAF has put us in but I see no other choice.”

In framing his question to Scott, Qualls said, “Three-hundred and fifty-thousand dollars is not a little bit of money to say, ‘uh-oh, we found this.’ We don’t have any other choice. I don’t like being put in these types of positions. This is not a comfortable spot to be put in with a gun to your head to say you didn’t approve $350,000.”