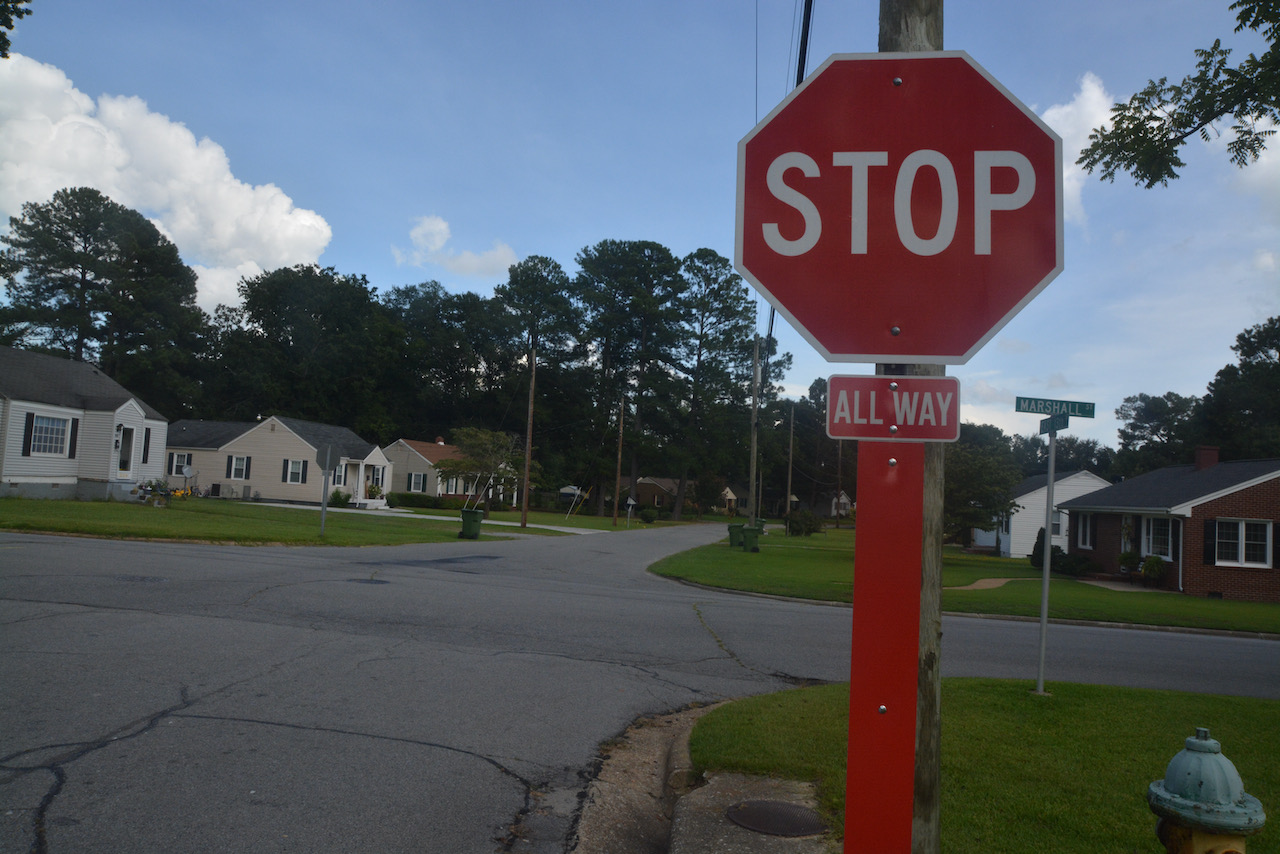 The Roanoke Rapids Public Works Department began the work today to make the intersection of Thirteenth and Marshall streets a four-way stop.

Roanoke Rapids City Council at its July 20 meeting approved making the intersection a four-way stop after a report given by former City Manager Joseph Scherer showed in the last 18 months, police issued more than 550 traffic citations or warnings for infractions which occurred in that location.

It was the consensus of the police department and public works that a four-way stop would be the best and safest way to improve traffic safety in this section of Marshall Street. 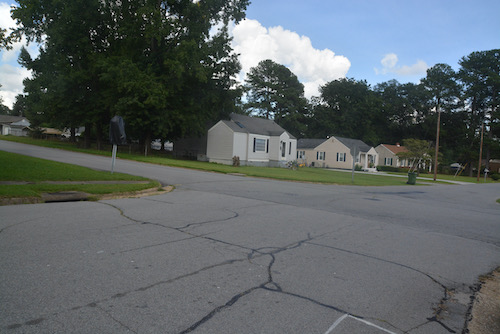 Stop signs indicating the intersection will be a four-way stop have been placed at Thirteenth Street. The ones at Marshall currently are shrouded.

Interim City Manager Kelly Traynham said in a statement Friday that drivers in this area should slow down and expect to find public works crews installing the stop.

Tryanham said currently, only East Thirteenth Street traffic is required to stop at the intersection of Marshall Street.

Along with the stop signs and lighting, additional warning signage will be installed to alert motorists to the new traffic pattern.

The rules of a four-way stop are as follows:

When two or more vehicles reach an intersection at the same time, the vehicle to the right has the right-of-way

The vehicle with the right-of-way may move straight ahead or, if legal and after signaling, turn left or right

Even with the right-of-way, remember to use the appropriate turn signals and be careful to avoid hitting other vehicles and/or pedestrians

For more information about the rules of the roadway, contact the police department at 252-533-2810.