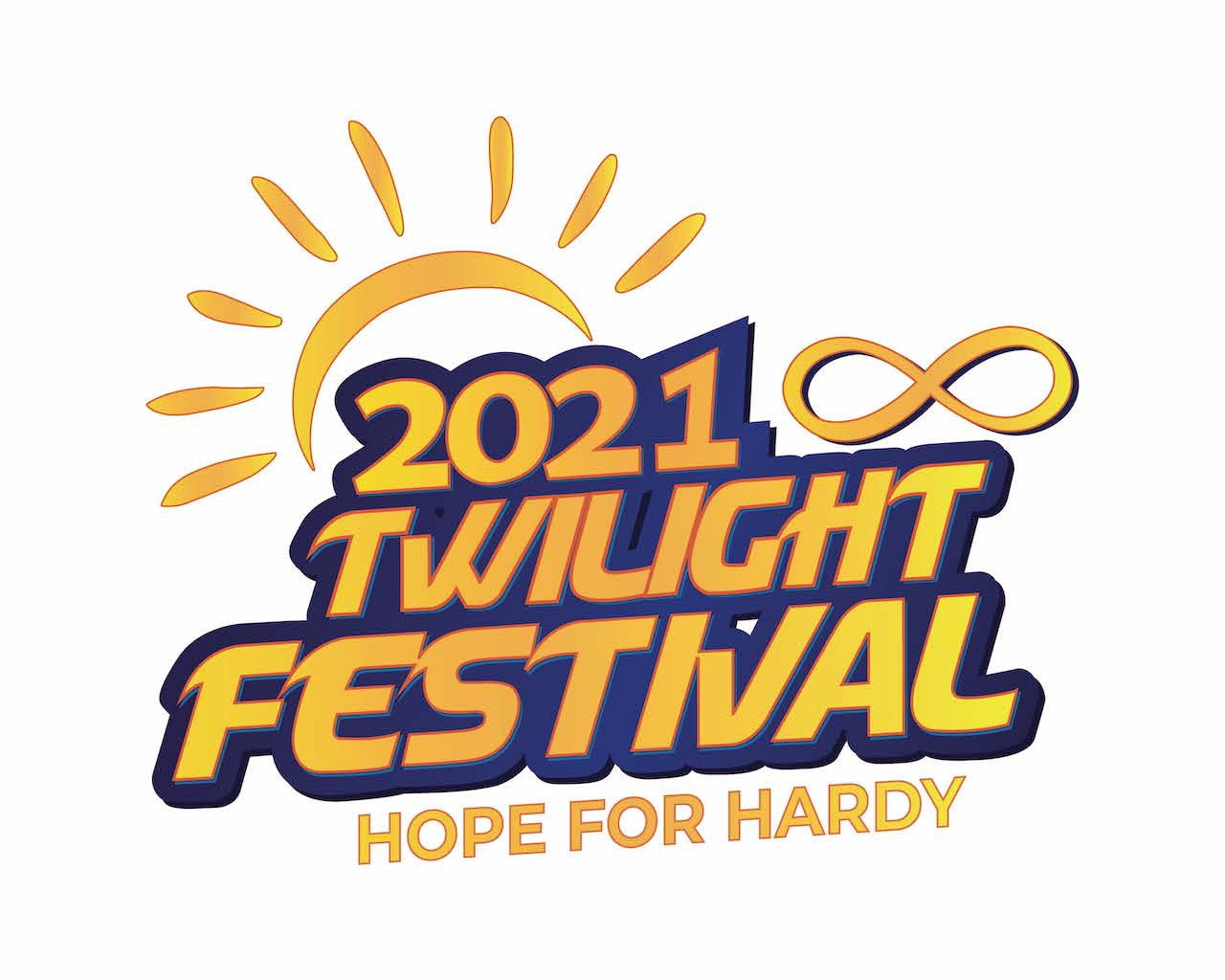 It will be a festival to raise awareness of organ donations and to make attendees aware of businesses along the 900 and 1000 blocks of Roanoke Avenue.

Hope for Hardy’s Twilight Festival is set for September 24.

Around 8 p.m. or soon thereafter the festival moves to Centennial Park for a concert by the Feature Attraction Band.

It is an event being co-sponsored by Main Street Roanoke Rapids and Halifax County Tourism, said Kimberly Graybeal.

The event honors the life of Doug Hardy who was in need of a liver transplant but died before he could receive one.

Hope for Hardy began as an organization of people raising funds to cover the cost of his transplant. “We continued to raise money and paid his hospital bills,” Graybeal said.

Now Hope for Hardy has emerged as a non-profit foundation which promotes organ donations and helps other patients who are specifically waiting for a liver transplant or those who have received one.

Graybeal said she has not been surprised by the outpouring of support for what has become a non-profit organization.

Her only wish is that her friend was still here. “I wish we were doing this with him instead of his memory. If I could change one thing, that's what I would change.”

Support of the project has been overwhelming. “We live in the best community on the planet,” she said. “People come together for a good cause.”

The partnership with Main Street is to “boost the small businesses. They were willing and receptive to the idea and we have run with it together. Business owners were ecstatic and are planning on staying open. They can’t wait to greet people and showcase what they have to offer.”

Main Street Development Director Christina Caudle said, “We’re very impressed with all the work Hope For Hardy has done to bring the Twilight Festival to Historic Roanoke Rapids and we’re really looking forward to bringing people to the avenue for a festival type event especially after the last year-and-a-half.”

Highlights of the festival include:

Outside the 1026 Roanoke Avenue Urban Green Space DJ Joey Landen will be playing his Old School Party Mix to complement the food, dancing, and socializing.

After the balls are collected, those attending will be directed to Centennial Park for a free concert by Feature Attraction Band where the winning ball will be drawn.