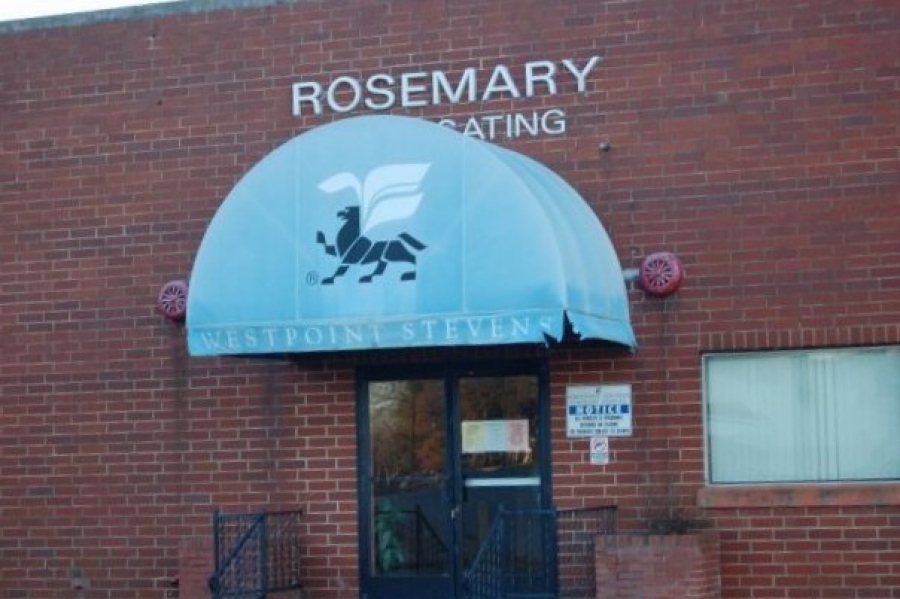 A Brownfield assessment of the former WestPoint-Stevens mill site indicates no problems which would prohibit redevelopment.

Halifax County Economic Development Director Cathy Scott told county commissioners Monday that it could take a year to get a final Brownfield agreement for the site located within the city limits of Roanoke Rapids near Ledgerwood Field.

She said some contamination was found at the former textile mill but overall the assessment of the site indicated “no fatal flaws for redevelopment for commercial and industrial purposes.”

The results of the study have been sent to the North Carolina Department of Environmental Quality.

North Carolina DEQ describes a Brownfield site as one which has been abandoned, is idle, underused or a site where contamination has hindered its redevelopment. Such properties are covered under the Brownfields Property Reuse Act of 1997.

While the property most likely can't be used for residential purposes, she told the board that she was optimistic the county can work with the property and there could be some uses such as in conjunction with the Roanoke Valley Energy property.

The county announced in 2014 it was ready to market the site, which was home to the Rosemary Mill, a property which sits on 54 acres of land.

The first incentive grant was paid to the company last week and the transfer of the Watkins Drive property to the company is expected on or about August 15.

A number of grant awards for the project are expected as well and include:

A Utility Account Fund Grant for sewer line relocation which is expected on August 16 in the amount of $496,197

Site demolition and sewer line relocation can begin as soon as the grant agreements are signed. There will be a company and general contractors meeting on August 24 with county and Weldon building inspectors.

The company announced last month it is investing $200 million to build a high-tech sawmill in Weldon.

The project is expected to create 137 jobs.

Roseburg has had a presence in Halifax County when it opened up an office off Highway 125 and has been buying timber in northeastern North Carolina and southeastern Virginia.

The large-scale purchase of timber in this area and surrounding areas has made the company the largest private timberland owner in the Roanoke Valley area, following its 2017 purchase of 158,000 acres of timberland in North Carolina and Virginia.