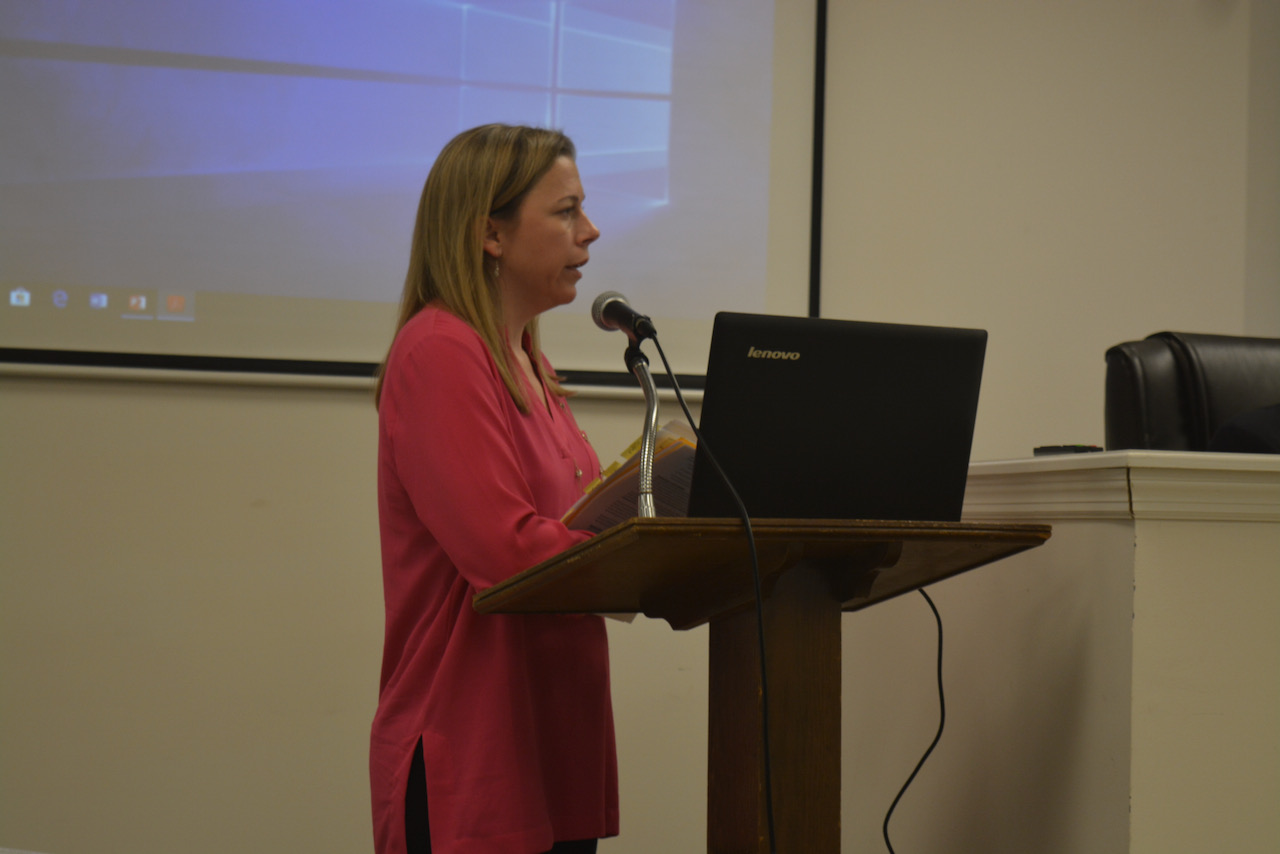 Councilman Carl Ferebee made the motion to appoint Traynham, who has been the planning director since 2011, as the interim manager after City Manager Joseph Scherer announced his retirement in June.

“I’m grateful for the consideration and the city council’s confidence in me,” she said. “I look forward to working with them and the citizens and fellow departments. I am pleased at the opportunity. City management is a clear goal of mine.”

Traynham came to Roanoke Rapids in September of 2011 after working as a planner in the municipal department of the Greenville-based Rivers & Associates.

Before that she served as a code enforcement officer for the town of Wrightsville Beach in the planning and parks department.

She received a bachelor of arts degree in environmental studies from the University of North Carolina at Wilmington in 2005 and completed her masters in public administration at East Carolina University in December of 2018.

“The decision was based on who we felt could do the job in the interim until we can do the formal process of hiring someone,” Ferebee said. “There were other candidates who could probably do it but she had the good qualifications and showed that she could continue to work with some of the things Joe had started until we can get a chance to hire a city manager.”

Ferebee said all eligible candidates will be able to apply for the city manager’s job. “She’s doing a good job here and if she puts her name in (for full-time city manager) she would be considered just like any other candidate.” 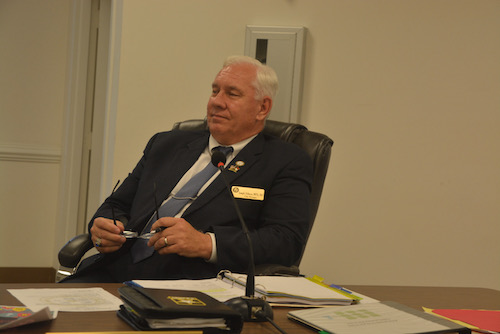 Meanwhile, as Tuesday was his last meeting as city manager, Scherer told council, “I will be riding off into the proverbial sunset next week to ultimately throw my energies into who knows what.”

He said, “Importantly, the decision to leave has been entirely of my own making. The time is simply right for me to pack away the field gear and enjoy life.”

He thanked the mayor, city council “and all the wonderful people whom I have had the opportunity to work with over these past nine years. I am proud of what we have achieved and they have been times I will never forget.”

The outgoing city manager said, “The times shared, friendships forged and the successes which we have enjoyed have been a special part of mine and Sue’s life. She and I are looking forward to having the time and freedom to pursue our hobbies and interests, including travel, reading, and hanging out with family and friends. I believe the city will continue to grow and prosper. There are some promising developments on the horizon that will make Roanoke Rapids a better place to work and live.”