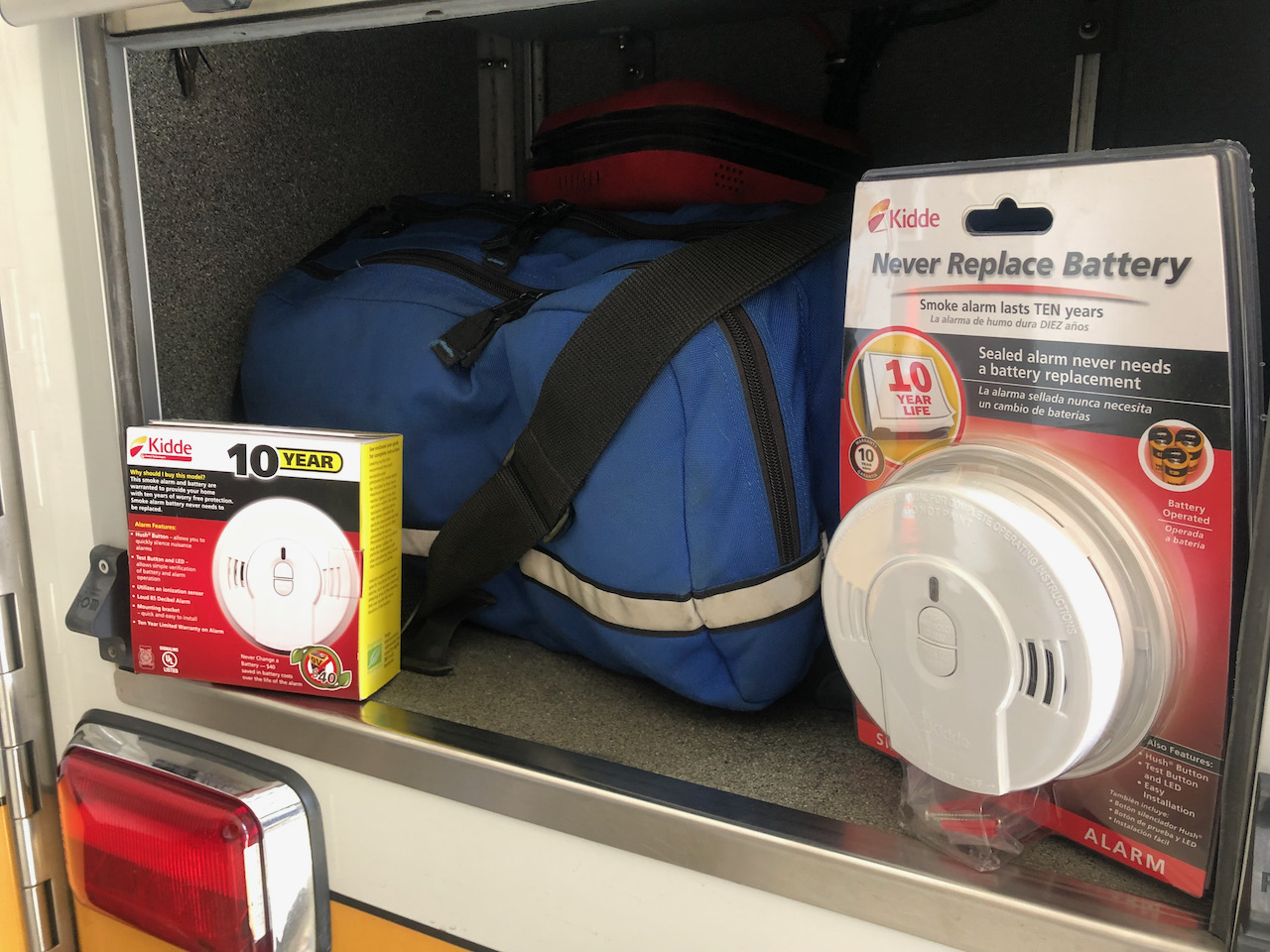 The Roanoke Rapids Fire Department will be canvassing select neighborhoods Saturday to give out and install smoke alarms.

It is part of Smoke Alarm Saturday, which is an effort by the North Carolina Office of the State Fire Marshal, said Roanoke Rapids Fire and Life Safety Educator Michael Butts.

The plan for Saturday from between 9 a.m. to noon is to canvas neighborhoods in two areas — the no-hundred blocks of Hamilton and Washington streets and the area of Chockoyotte Street to Boykins and Fourth Avenue.

The areas firefighters plan to target Saturday have more of an elderly population, Butts, said, while Chief Jason Patrick said one done in 2018 targeted houses where there were higher call volumes.

The fire department will continue to divide distribution in different neighborhoods in the future as well, Butts said.

Firefighters will be distributing flyers in the targeted neighborhoods Friday to let people know about the opportunity.

The fire department plans to target 77 homes in the areas, Butts said.

While the fire department has received 54 smoke alarms for Saturday’s event, it also keeps them onboard their vehicles and at the station.

Patrick said the fire department is always willing to come and assist residents with their smoke alarm needs. “If you need one we will come and help you. Our guys can install them and make sure they’re installed in the proper place. If people need assistance with them or need to change batteries we can send a crew to install them and change the battery.”

Smoke Alarm Saturday, according to the OSFM, is a one-day, statewide, smoke alarm canvassing event to bring awareness of the need to have working smoke alarms in homes.

Fire departments across North Carolina come together on the first Saturday in June to help educate their communities on how to be as safe as possible in a home fire.