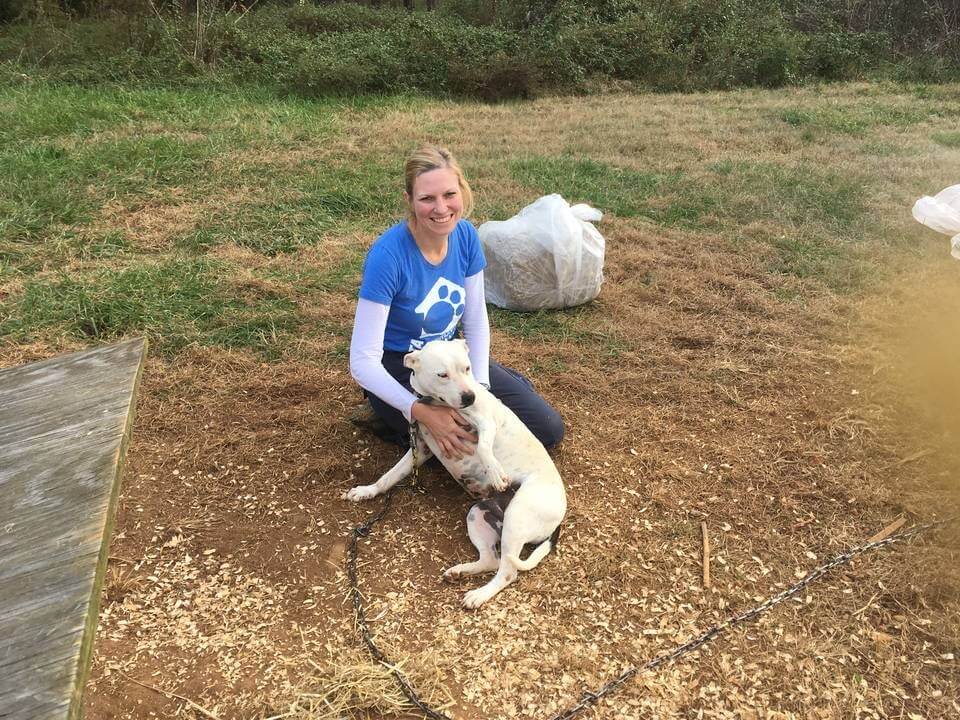 Separate meetings are scheduled between PETA, the Halifax County Health Department and county sheriff’s office to discuss a case of possible animal cruelty in the Roanoke Rapids area.

Health Director Bruce Robistow said the matter is under review and a meeting has been scheduled on June 23 to discuss the claims the organization People for the Ethical Treatment of Animals has made regarding a mixed female pit bull named Star.

PETA said in a statement Tuesday one of its fieldworkers found the dog dead of heatstroke Friday.

Sheriff Wes Tripp said, “I received a call from PETA requesting assistance in the investigation of a possible cruelty to animals case. Within the next few days PETA officials will be meeting with the sheriff’s office to move forward in this investigation.”

In the statement PETA said it is calling for cruelty charges to be filed against the person or persons responsible for the death of the dog.

In Halifax County, unattended tethering is illegal and punishable by a fine, but even though PETA had made Halifax County Animal Control aware of tethering violations at this address, Star remained illegally tethered outdoors, which ultimately killed her, PETA said. “Halifax County Animal Control was called and responded to the scene of Star’s death on Friday but despite recognizing that Star died as a result of being tethered and tangled in the full sun without a drop of water or any shade did not take any enforcement action or steps to pursue a prosecution.”

PETA Senior Vice President Daphna Nachminovitch said, “Tethering and leaving a dog to endure an agonizing death by heatstroke is a crime, but what good are laws if law enforcement officials can’t be bothered to enforce them?”

Nachminovitch said, “PETA is urging the community not only to report cruelty but also to hold animal control officials accountable for enforcing animal protection laws, so that no other dogs suffer as Star did.”