Chief Deputy Scott Hall said there are four juvenile victims in the case which was investigated by Detective R.E. Marshall. Hall would only say the juveniles were under the age of 18 and that the man charged, Christopher Sean Hawkins, 30, was familiar with them. 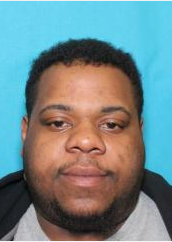 The charges against Hawkins are based on an investigation that began after a report was filed on April 22 alleging that Hawkins on multiple occasions between 2019 and this year committed sexual acts with the victims.

Hall said the counts of sexual servitude relate to Hawkins reportedly bringing the victims to the home for the purpose of sexual gratification.