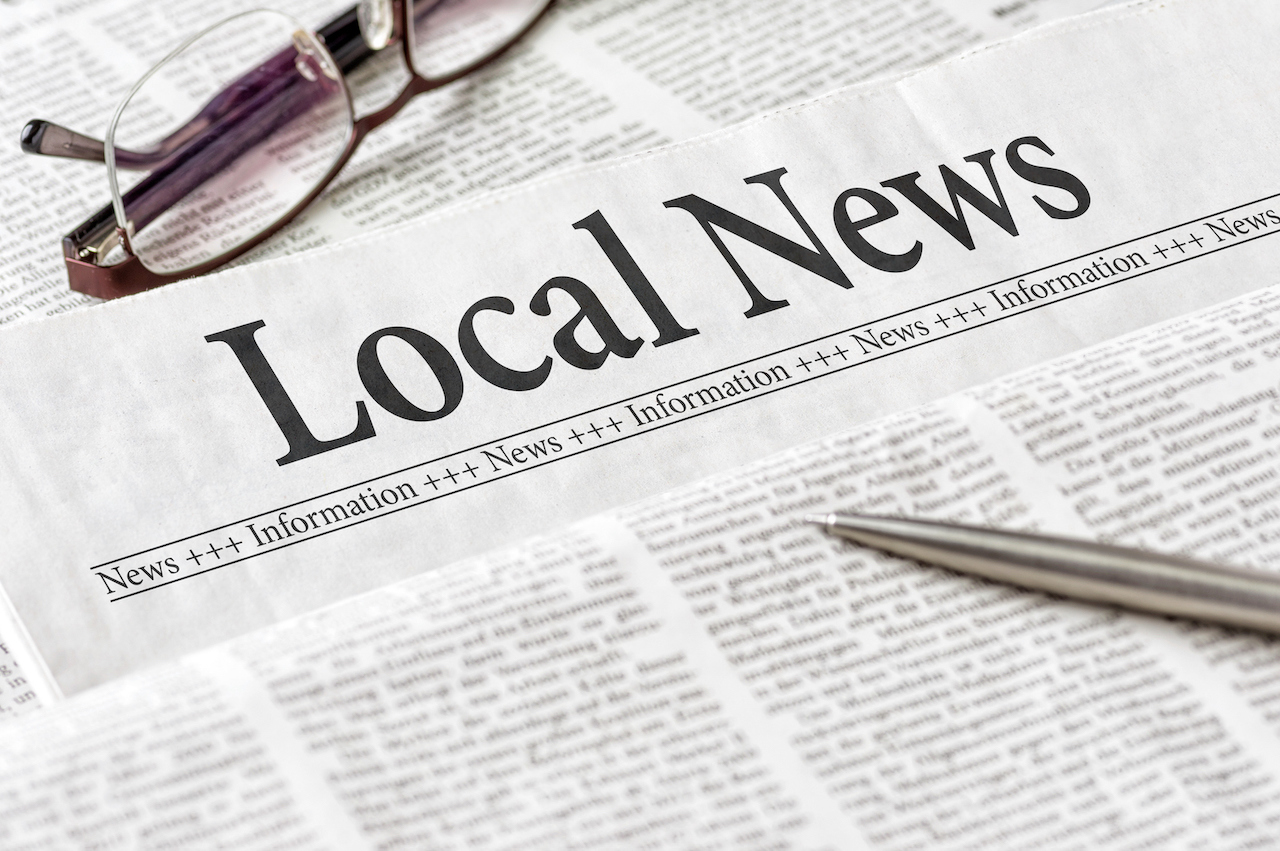 The move comes a few months shy of marking his second anniversary at the helm of Northampton County’s local government. 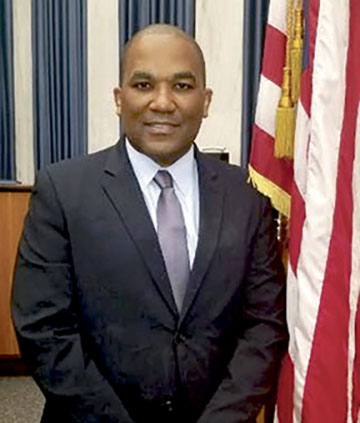 Jackson, a native of Whiteville, was selected to fill the county manager position in a unanimous vote by the Board of Commissioners in June 2019.

The commissioners scheduled a closed session meeting for today and are expected to accept his resignation.

Before coming to Northampton County, Jackson’s previous government experience included working with the state of North Carolina government, the city of Raleigh, and the Richmond City Council, where he was a fiscal and policy advisor.

When he was hired by Northampton County, Jackson’s employment contract stated his annual base salary would be $95,000. After a year of service, the county could consider implementing a performance bonus.

Prior to Jackson’s hiring, Robert Murphy served as interim county manager in the months after former manager Kimberly Turner submitted her voluntary resignation in Feb. 2019.