A 67-year-old Enfield man has been charged in the shooting death of a 49-year-old man, according to the Halifax County Sheriff’s Office. 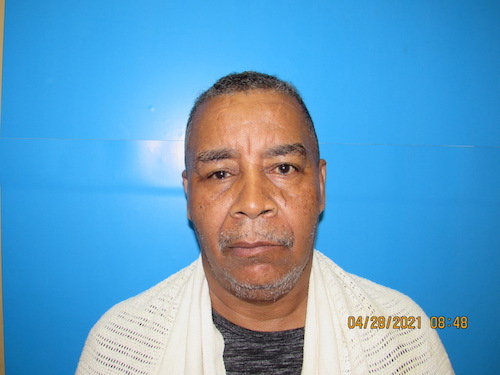 Chief Deputy Scott Hall said in a statement this evening Detective R.G. Jenkins arrested and charged Allen Lee Burnette with murder in the fatal shooting of Lamont Eugene Solomon, who is also from Enfield.

Deputies responded around 3 this morning after receiving a report of shots fired in the 700 block of Low Ground Road.

Deputies learned Solomon had been shot in the abdomen and transported to a trauma unit where he died.

Burnette was jailed without the opportunity for bond and has a May 19 court date.