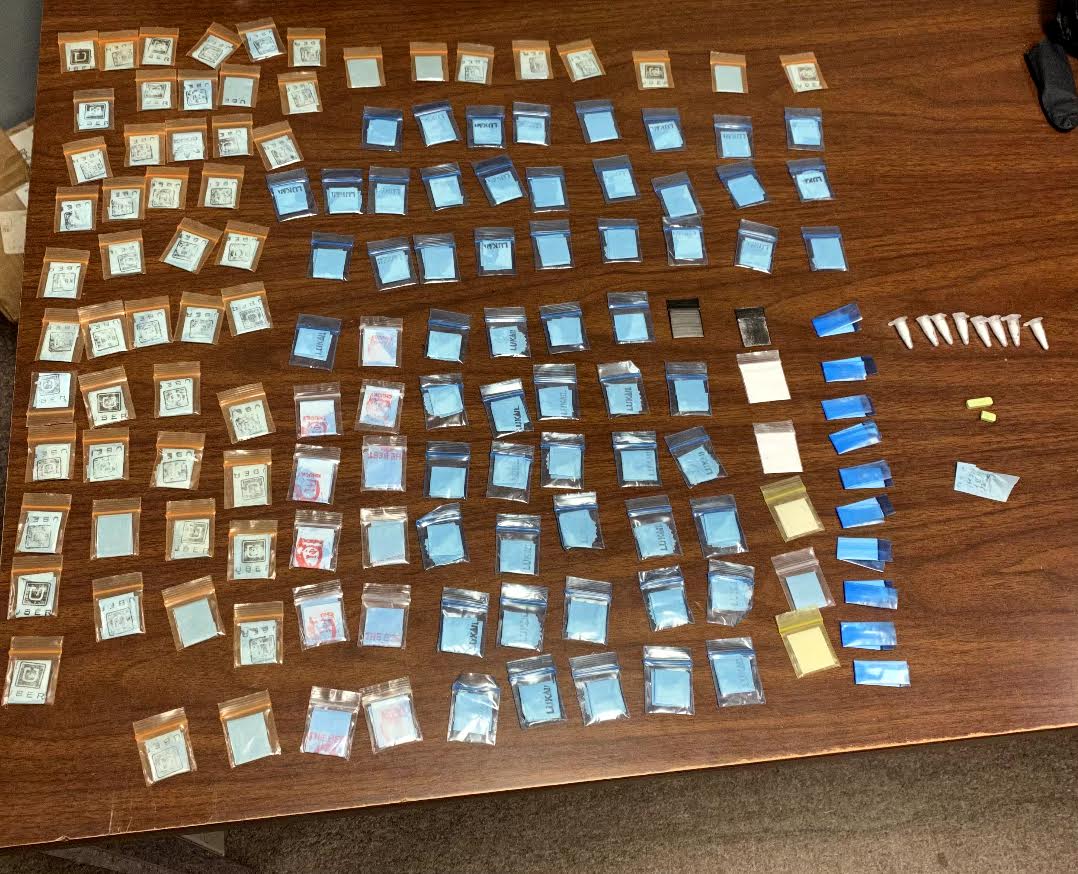 Lieutenant C.A. Parker of the Northampton County Sheriff’s Office said Richard James Foster, 46, had booked a flight from Asheville to Maryland to buy drugs and was heading back to Asheville by bus when he overdosed.

In a statement Parker said the events which led to his arrest occurred last Monday shortly after 8 a.m. when Northampton Central Communications received a call about an overdose which occurred on a Greyhound bus stopped at the North Carolina Welcome Center on Interstate 95.

Deputies observed Foster was in an ambulance with EMS when they arrived.

Lieutenant L. Baker had received a bookbag from the driver of the bus belonging to the man.

Baker also located a wallet containing the identification of the man, who was transported to Vidant North were he was in stable condition. Foster is now in the Northampton County Detention Center awaiting a second district court appearance on June 3 after an initial appearance last Wednesday.

Foster was arrested at the hospital and carried to the county jail. He received an $85,000 bond.