The alleged suspect in a Friday morning shooting death of a man and the shooting of a woman who remains in critical condition was located this morning at a Roanoke Rapids motel.

The Halifax County Sheriff’s Office also reported today that a man wanted in a December 4 shooting death in Weldon surrendered over the weekend. 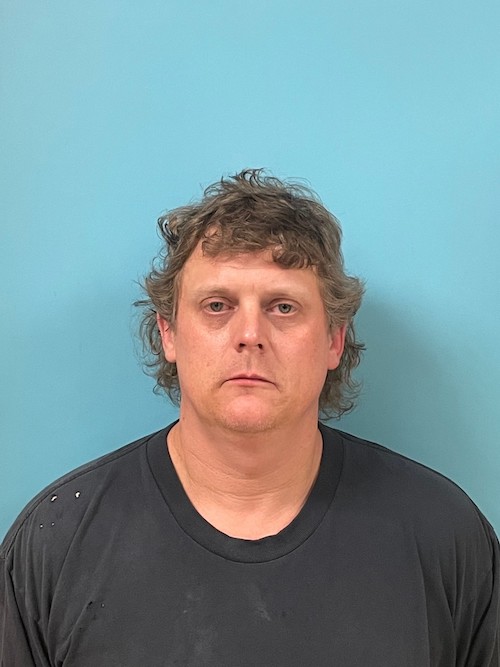 Chief Deputy Scott Hall said Samuel “Sammy” Massey, 44, of Roanoke Rapids, was located around 5:30 this morning at the Baymont Inn.

Massey was staying at the motel as a registered guest. The vehicle he was driving following the fatal shooting of Jose Andres Gayton and the non-fatal shooting of Riley Renee Johnson, 26, was found abandoned in an alley in Roanoke Rapids over the weekend, Hall said.

Hall said it was unclear whether Gayton and Johnson were in a relationship. He said motive continues to be investigated.

In a statement Hall Lieutenant J. Bozard, Sergeant Roy Ball and deputies located Massey while working with the North Carolina State Bureau of Investigation Fugitive and Missing Person Task Force. “This was a result of the group efforts from many different agencies working together. It was good sheriff work with a lot of people working together.”

Gayton died from wounds sustained in the Friday morning shooting and Johnson is recovering at a trauma center and is in stable, but critical condition.

Hall said a small-caliber weapon appears to have been used in the shootings on Colonial Drive.

Massey was jailed without opportunity for bond and faces charges of murder, attempted murder, and assault with a deadly weapon with intent to kill inflicting serious injury.

No court date was immediately available as of this report. 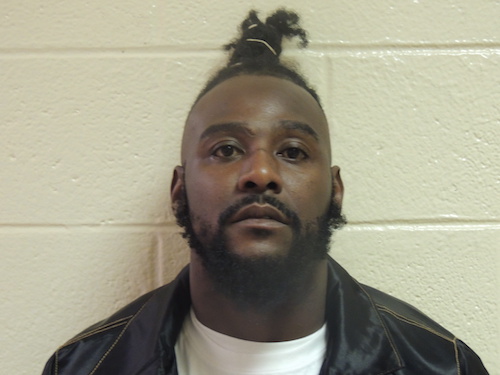 Meanwhile, Hall said in a statement Kendrick Jerod Taylor surrendered to authorities Saturday in the December 4 shooting death of Anthony Jerod Harris, which occurred in the 1100 block of Elm Street.

Hall said Taylor did not say what prompted him to surrender.

Taylor was also scheduled to appear in superior court today for a charge of possession of a firearm by felon.

The sheriff’s office reported at the time investigators received information while they were en route to the scene that a gunshot victim, identified as Harris, 37, of Weldon, had arrived at Vidant North.

The sheriff’s office initially responded to a report of multiple shots being fired in the area around 10 p.m. The shooting occurred outside.

It was minutes later they learned the victim had arrived at the hospital by private vehicle.