A Roanoke Rapids man faces charges in a Sunday night shooting in Weldon. 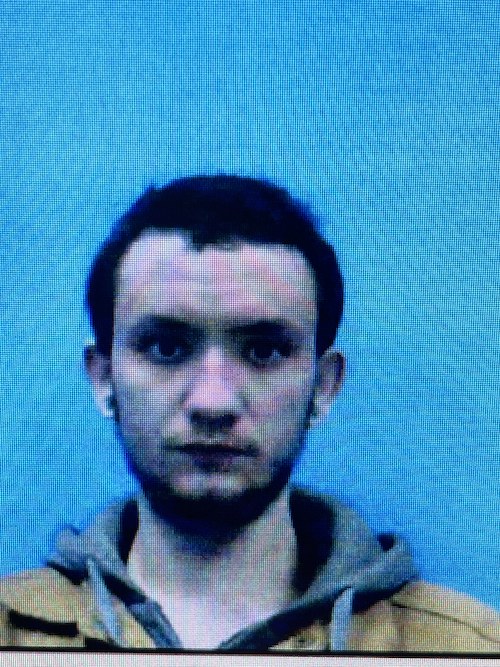 David Wayne Edwards Jr., 23, faces charges of assault with a deadly weapon with intent to kill inflicting serious injury and possession of a firearm by a felon based on investigation by Weldon police Sergeant T.L. Mason.

Weldon police Chief Christopher Davis said this afternoon the shooting may have been related to an earlier disagreement between Edwards and the victim which occurred in Roanoke Rapids.

In a statement Davis said Mason responded to the 300 block of Fairground Lane around 6 p.m. after a shooting call was received.

Mason located a male victim who had been shot in the abdomen. The victim was taken to Vidant North by Halifax County EMS and then airlifted to another medical facility.

Mason identified Edwards as the alleged suspect. Edwards had fled the area before law enforcement arrived.

He was located later in the area of East Tenth Street by Roanoke Rapids police.

Edwards also had three orders for arrest against him. Davis said it was not immediately clear what crimes the outstanding orders were for.

Edwards received a $125,000 secured bond and February 3 court date for the counts lodged by Mason.

The condition of the victim was not immediately known as of this report.

“I would like to thank the Roanoke Rapids Police Department officers and Halifax County Sheriff's Office deputies who assisted during this incident,” Davis said in the statement. “This case could not have been solved and the suspect arrested so quickly without the assistance from these two agencies.”