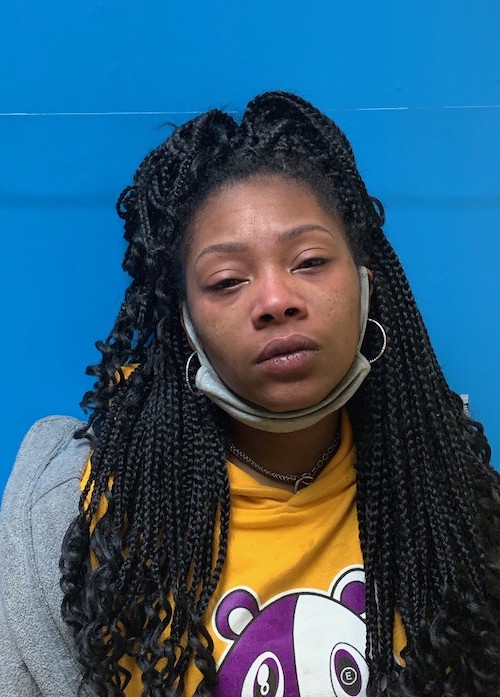 Agent D.J. Epperson of the Halifax County Sheriff’s Office said in a statement that he and Agent B.J. Murphy were on patrol in the area around 10 p.m. when they noticed a driver, later identified as Kesherra Graham, 27, of Oak Street, reportedly driving in a careless and reckless manner, swerving in and out of lanes. They made the stop in the area of Buffaloe Street.

Epperson said the agents noticed Graham attempting to conceal what appeared to be a clear bag containing a white powdered substance.

A subsequent search of the vehicle resulted in the seizure of 6 grams of cocaine, as well as a 9mm handgun.

Murphy arrested and charged Graham with felony possession of cocaine, felony maintaining a vehicle/dwelling place for a controlled substance, and carrying a concealed gun.

Graham received a written promise to appear with a January 20 court date.