A tip from Halifax County Crimestoppers led agents of the Halifax County Sheriff’s Office to open a drug investigation on a home in the area of East Littleton Road and Patsy Albritton Street.

Captain A.M. Harris said in a statement Agent D.J. Epperson was assigned the tip and started the investigation in September. 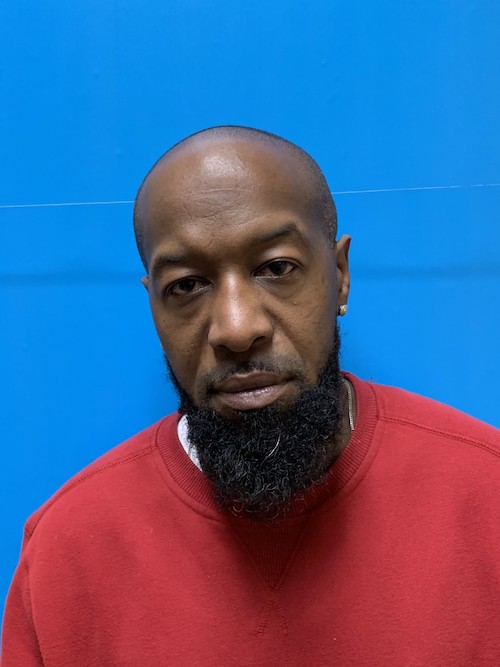 With the assistance of a cooperating source, several controlled purchases were arranged with Davis from the date of the complaint through this week.

During the search of the residence approximately 164 hits of crack cocaine, nine bags of marijuana, a box of plastic bags and two digital scales were seized.

Davis was also served with the outstanding warrants. The street value of the cocaine seized was approximately $3,300.