Agents of the Halifax County Sheriff's Office continue to follow up on drug complaints throughout the county. 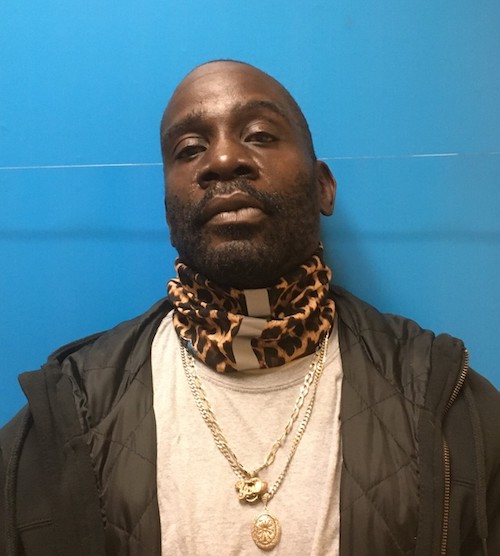 Wednesday at approximately 2 p.m., agents were in the area of Smith Church Road and Highway 158 attempting to locate Melvin Ivey, 53, of Powell Street on outstanding drug warrants.

Agent D.J. Epperson had conducted the investigation into Ivey reportedly selling cocaine in the Roanoke Rapids area and had obtained warrants on him for sell cocaine, deliver cocaine and possession with intent to sell/deliver cocaine.

Ivey was also wanted out of Wake County for felony conspiracy.

Ivey was arrested in the parking area of Walgreens and was found in possession of two bags of cocaine and 10 oxycodone pills. 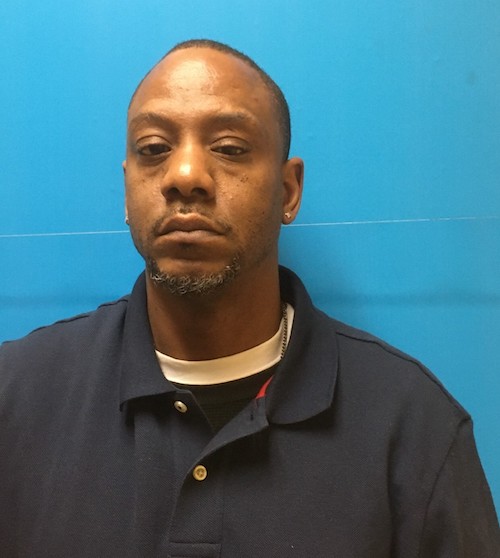 On Tuesday shortly before 4 p.m. agents went to the 400 block of Franklin Street to locate 48-year-old Kevin Timothy Cary.

During the investigation of Cary reportedly selling cocaine from his residence, Murphy obtained warrants on him for sell cocaine, deliver cocaine, possession with intent to sell/deliver cocaine and maintaining a dwelling for a controlled substance.