A Scotland Neck man is wanted in a December 21 shooting death which occurred in the parking lot of an Enfield convenience store. 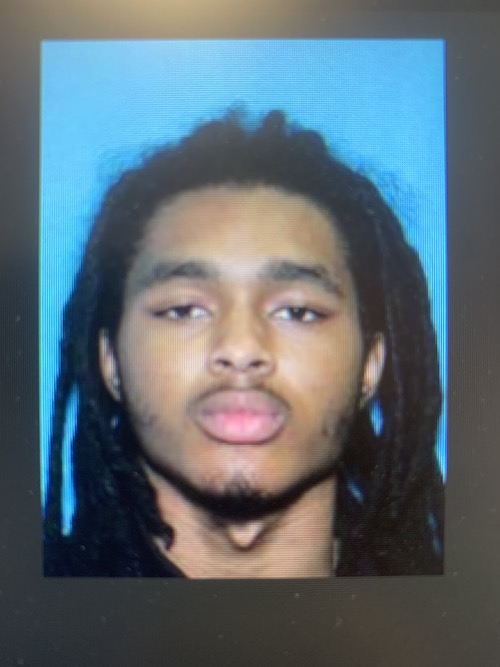 He also has outstanding warrants for first-degree burglary, larceny after breaking and entering, robbery with a dangerous weapon and two counts of assault by pointing a gun, counts that were lodged by the Scotland Neck Police Department.

Hasty said Parker should be considered armed and dangerous.

This afternoon Hasty said Parker was familiar with the victim, which the original report shows was Deundra Shacarron Boone, 25,of Enfield.

Police are still investigating what was robbed from the victim. Multiple arrests are expected in the case.

Parker tends to frequent areas in and around Scotland Neck.

On the day of the shooting officers were dispatched around 4 p.m. to the Stop and Go Mart about a gunshot victim in the parking lot.

Officers rendered aid to the victim until Halifax County EMS arrived and transported him to Vidant North.

The victim was then flown to a trauma center where he died from the injuries while being treated.

Boone was in his vehicle at the time of the shooting.

Investigators continue to work on leads in the case.