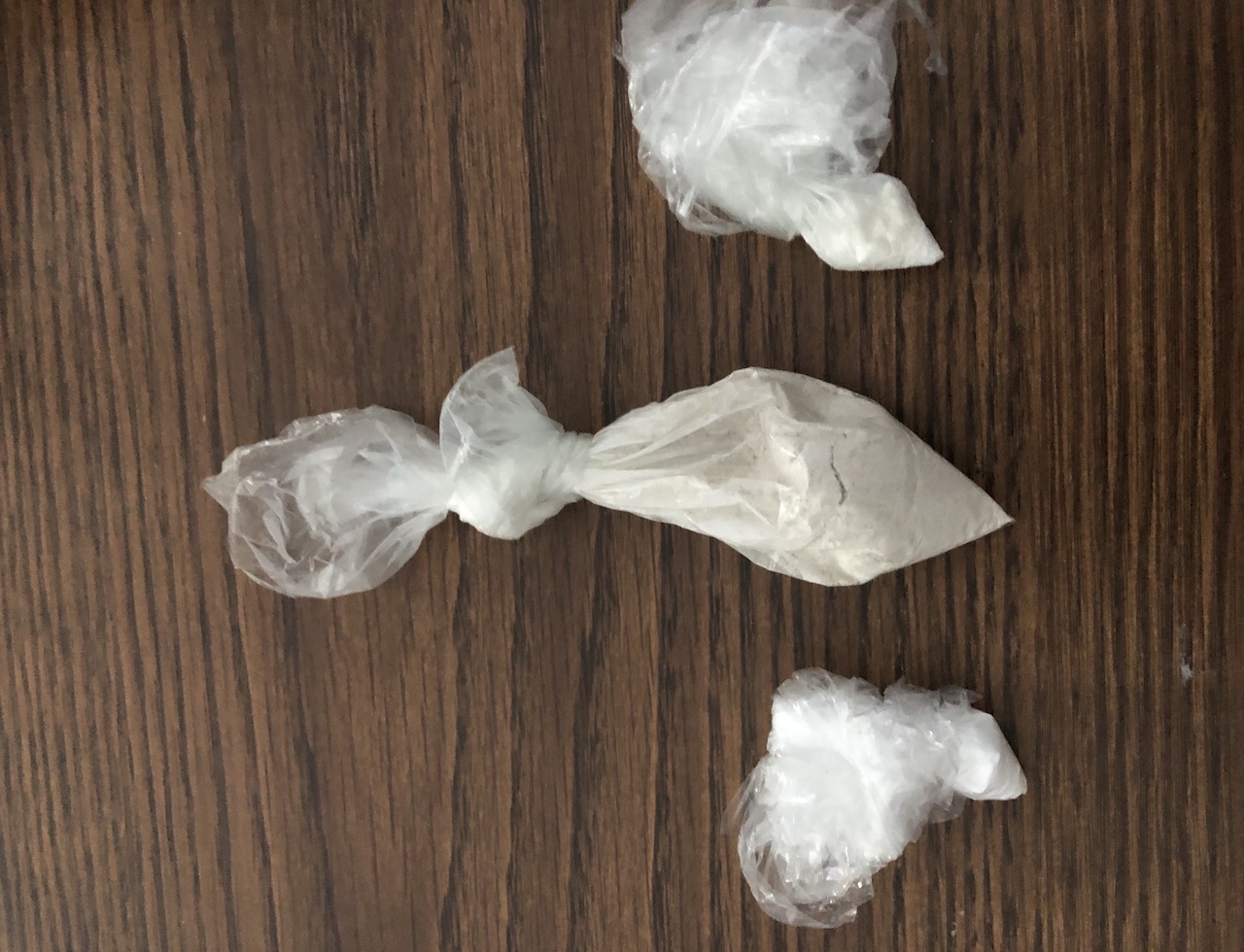 A Pendleton man and Woodland man face heroin trafficking and other drug counts following a stop for a traffic violation in the Woodland area Monday evening.

Lieutenant C.A. Parker of the Northampton County Sheriff’s Office Narcotics Division described the relationship between David Maddrey, 49, of Pendleton and Jaimeik Smallwood, 18, of Woodland as one in which the younger man was reportedly selling drugs to the older man.

He said Sergeant R. Horton has received information in the past about Smallwood.

In a statement Parker said shortly before 6 p.m. Monday he and Horton stopped a vehicle in the parking lot of Dollar General for a stop sign violation.

Maddrey was identified as the driver.

As Horton approached the vehicle, he reportedly noticed Smallwood throw what appeared to be a plastic bag to the driver.

A subsequent search of the vehicle resulted in the seizure of 11 grams of heroin, 3 grams of crack cocaine and 2 grams of powdered cocaine.

Maddrey was arrested and charged with trafficking heroin, possession with intent to sell and deliver heroin and felony possession of cocaine.

Smallwood was arrested and charged with trafficking heroin, possession with intent to sell and deliver heroin and felony possession of cocaine.

He was also served with an outstanding warrant for larceny from a person, simple assault and possessing stolen goods that was investigated by the Woodland Police Department and an order for arrest out of Hertford County for failure to appear on charges for larceny of a motor vehicle.