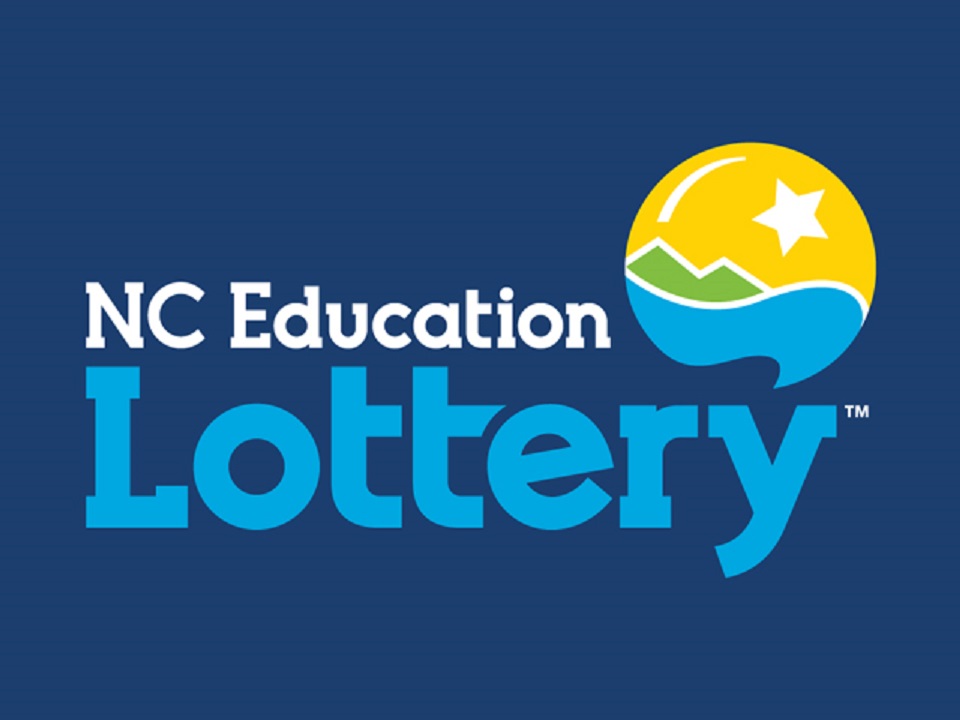 The last time Doris Harrison of Roanoke Rapids won big was when she heard she’d beat cancer 25 years ago.

“It’s the first time I’ve ever won something this big,” said Harrison.

She stopped at Mo’s on Highway 48 South in Roanoke Rapids to play Pick 3 and Pick 4 then decided to add some scratch-offs, including a $10 Carolina Black Million Edition ticket, to her purchase.

“The Carolina Black was the first one that I scratched off,” she recalled. “When I saw that it was a million dollars, I forgot about the other tickets.”

In disbelief, Harrison called her daughter and brother. “They came and they looked at the ticket,” she said. “And they said, ‘Yeah, you’re a winner.’”

Harrison claimed her prize Thursday at lottery headquarters in Raleigh, accompanied by her four daughters and brother. She had the choice of taking an annuity of 20 payments of $50,000 a year or a lump sum of $600,000. Harrison chose the lump sum and, after required state and federal tax withholdings, took home $424,503.

When asked how she’ll celebrate her big win, she said she’d love to “get some sleep. I can relax now. Don’t have to worry about anything.”

With her big win, Harrison plans to set up a savings account for all four of her grandkids, as well as help her four daughters.

“I’m also gonna get something that I’ve been wanting,” she added. “And that’s my own home. I’ve been renting for the last 40 years so it’s time for me to own my own home now and enjoy life.”