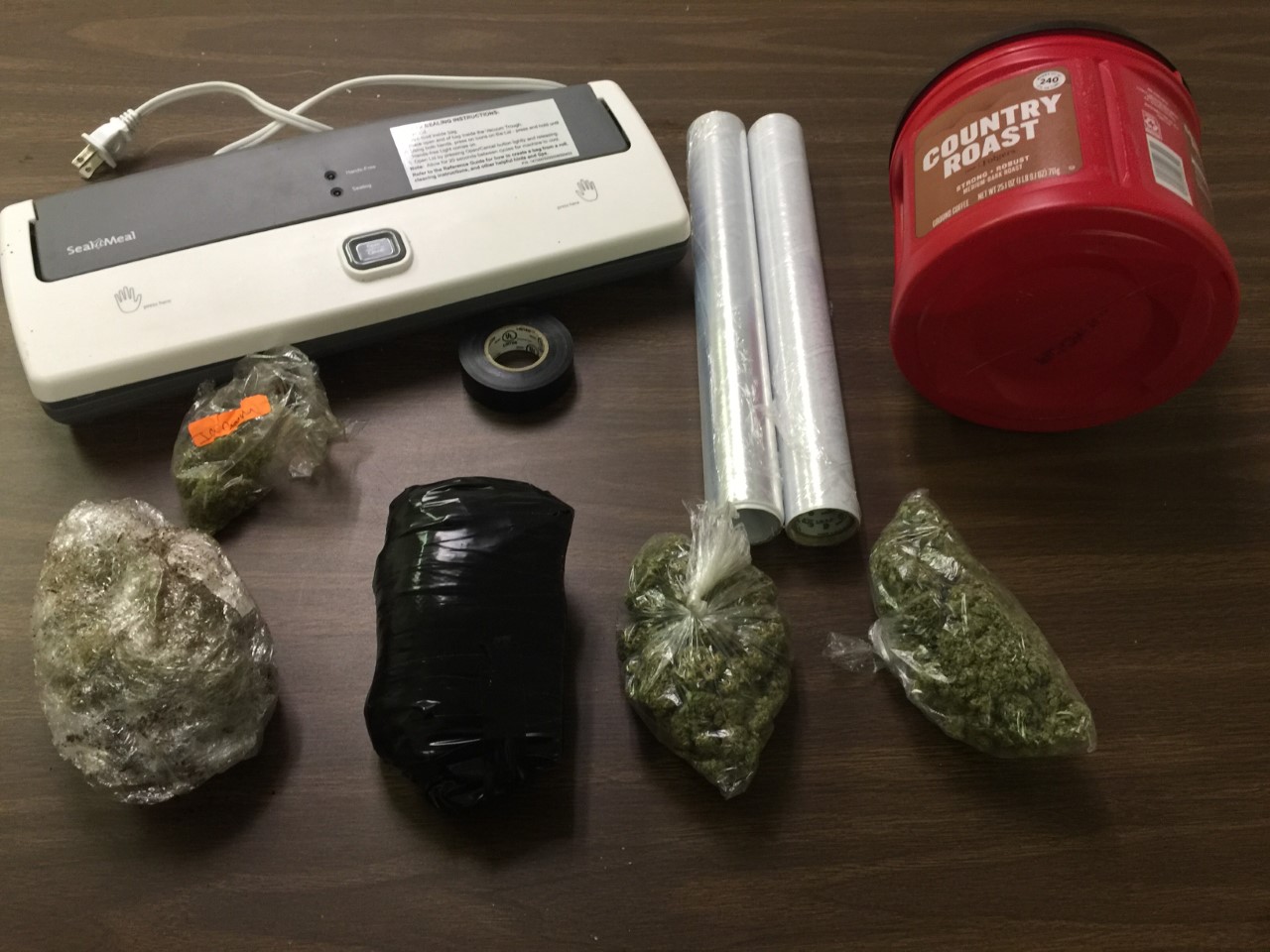 A Virginia correctional officer from Gaston is wanted on drug counts after narcotics agents received information she was reportedly keeping marijuana in a hotel room near Interstate 95 and Highway 125 in the Roanoke Rapids area.

Harris said this morning after examining the items seized from her hotel room and based on prior seizures involving drugs in prison “it appears to me she was taking marijuana into the Virginia facility.”

Harris said Agent D.K. Newsome followed up on the information and applied for a search warrant for the room.

In a statement Harris said it appeared Brooklyn Fields, 25, had been staying in the hotel room for some time.

With the evidence collected agents made contact with Virginia corrections officials.

It appeared to agents that Fields had packaged marijuana in plastic bags, wrapped the marijuana packages surrounded with coffee grounds, vacuumed sealed it, and then wrapped them with black electrical tape to possibly take into the correctional center.

Agents encourage Fields to surrender to law enforcement. Harris said she may be in the Gaston area.

On Wednesday shortly after 3 p.m. agents and the patrol division executed a search warrant at a residence in the 1200 block of East Ninth Street in Roanoke Rapids after receiving information about possible drug activity.

During the search of the residence agents seized over 2 pounds of marijuana, a digital scale, a box of plastic bags and other packaging materials.