An Enfield man was charged Sunday with child abuse inflicting serious injury and other counts associated with a domestic call.

Chief Deputy Scott Hall of the Halifax County Sheriff’s Office said a 12-year-old child was struck about the face including the orbital area, which caused the juvenile to receive medical attention. 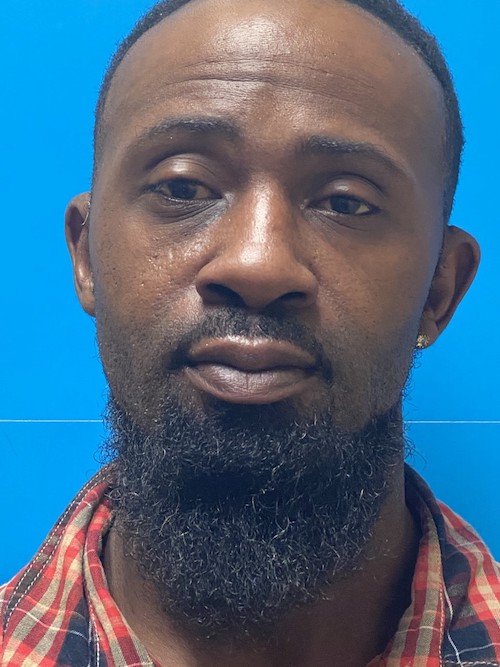 In a statement Hall said investigation by Sergeant Earl Richardson and Corporal Phillip Moyer led to the child abuse charge as well as charges of assault by pointing a gun and communicating threats against Robert Silver, 40.