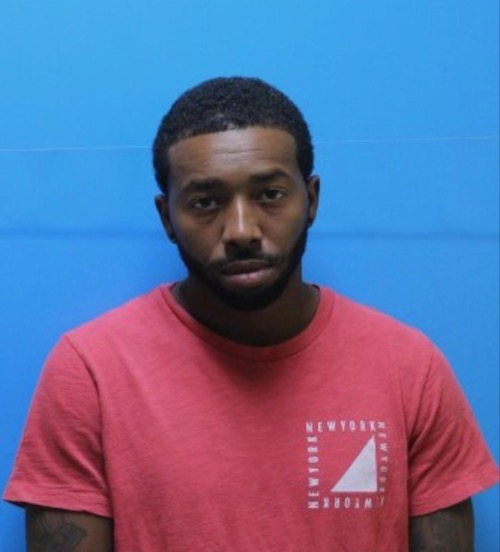 Sheriff Wes Tripp said in a statement late Friday night the former police lieutenant received a $20,000 secured bond. A court date had not been set as of this report.

Murphy was indicted on 14 counts of embezzlement by a local government employee; 18 counts of altering, destroying, or stealing criminal evidence; 18 counts of willfully failing to discharge duties; and four counts of obstructing justice.

The sheriff’s office continues to investigate an initial allegation of sexual exploitation of a minor child and anticipates further charges, Tripp said in an earlier statement Friday.

The allegation of exploitation is what led to an investigation which uncovered the charges related to the counts reflecting tampering in the Enfield Police Department evidence room.

Investigators discovered 86 items of evidence had been altered, stolen, or mishandled. Additionally, an undisclosed amount of currency, an estimated 1 pound of marijuana, and other illicit drugs were discovered to be missing or unaccounted for.