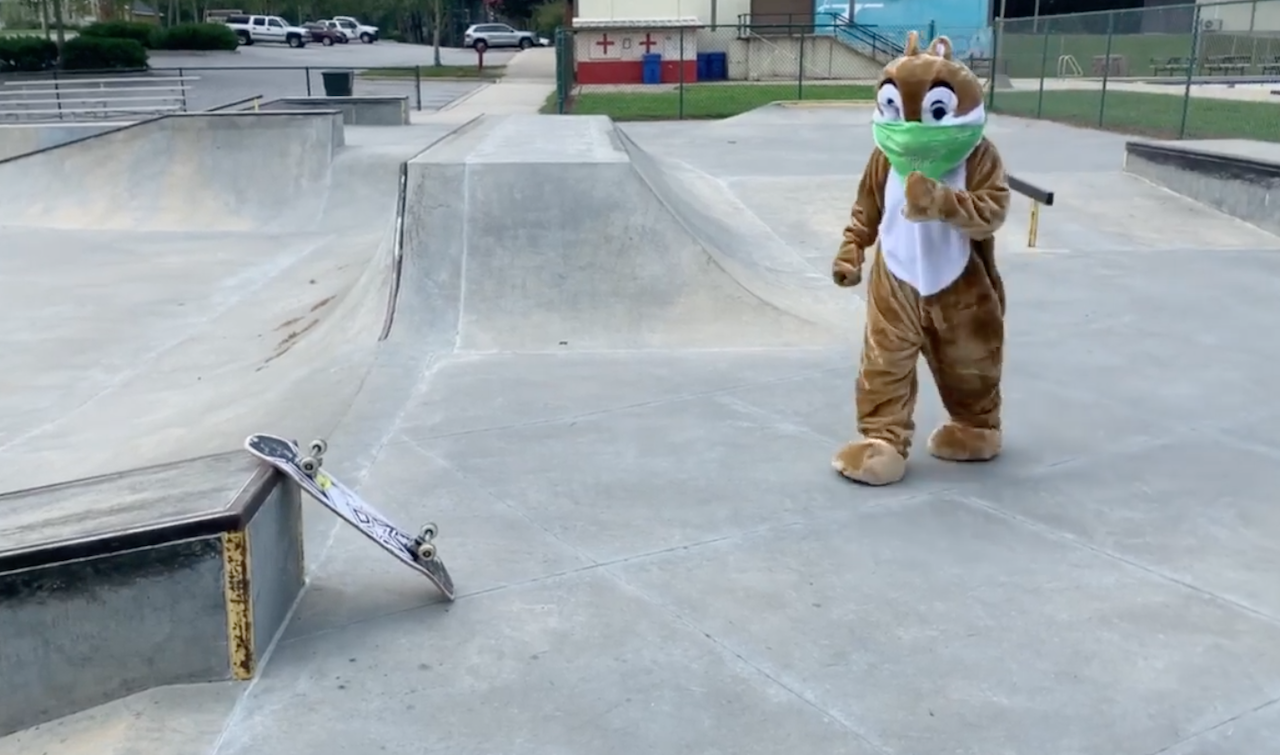 That’s the name of the new mascot for the Roanoke Rapids Recreation Department.

The department today unveiled the name for the chipmunk via video on its Facebook page and also posted a video of how an animal not native to the area ended up in Roanoke Rapids, deciding to take up residence on the Canal Trail and explore the city’s recreational amenities.

The department said last month one of the ways the mascot will be incorporated is through a kid’s club in which 6 through 10-year-olds will get a letter welcoming them to the club as well as birthday greetings. They will also get information twice a year on activities they can participate in.

Once things get back to normal, the chipmunk will appear at events such as the Easter egg hunt, the halloween carnival, Christmas parade and other events.

The department had more than 100 people vote for the name of the critter. “We had some great submissions, and a total of 139 votes,” the department said in the announcement.

The department will have further announcements about the kid’s club shortly.