A Garysburg man is wanted for attempted murder in a June 6 shooting which occurred in Weldon. 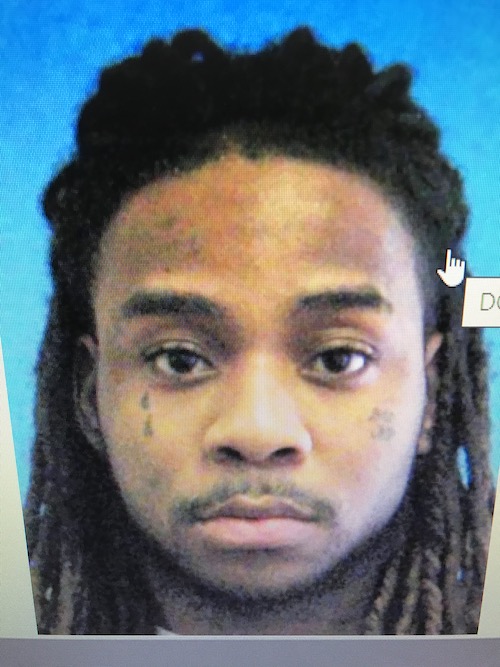 The shooting occurred on Chestnut Street and police have issued a warrant for Douglas’ arrest, Davis said in a statement. Douglas should be considered armed and dangerous.

Anyone with any information on the whereabouts of Douglas is encouraged to contact the police department at 252-536-3136 or Halifax County Crimestoppers at 252-583-4444.

Davis reported on Wednesday shortly after 10:15 a.m. he responded to a larceny call in the 300 block of Washington Avenue. 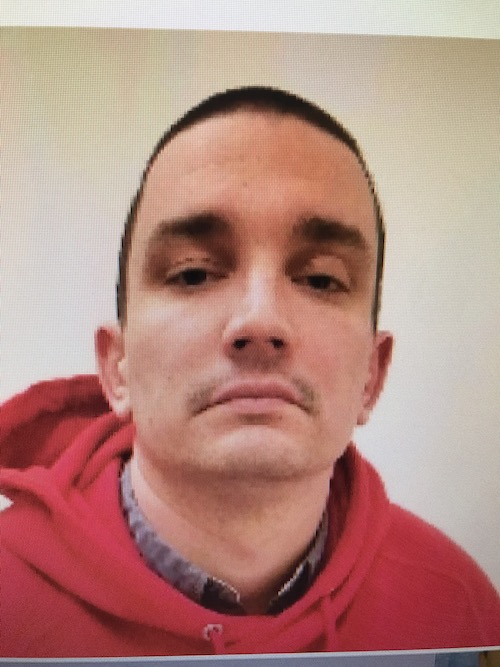 The store manager discovered that someone had gone into the office and took the bank bag with an undisclosed amount of money inside. The suspect went out the back of the store with no known direction of travel.

On Friday around 2:15 p.m. Davis returned to the business and learned someone had gone into the office again and had taken the store's safe with an undisclosed amount of money inside. The suspect ran out the front door and was last seen headed west towards Elm Street near the railroad tracks.

Officers were unable to locate the suspect.

Saturday shortly after 7:30 p.m., Sergeant M. Hunsucker and Officer A. Bradley were dispatched to East Tenth Street near Family Dollar on a collision call.

The two vehicles were traveling in the same direction when one of the drivers attempted to merge without looking and caused the wreck.

Master Officer J. Spragins noted he smelled the odor of alcohol coming from one of the drivers involved in the wreck.

The driver suspected of consuming alcohol — Victor Kane, 46, of Roanoke Rapids — was administered several roadside tests and was arrested on suspicion of DWI

Kane was carried before a magistrate where he was charged with DWI.

He was released to a responsible person and has a court date of August 24.

Sunday shortly before 1 a.m. Bradley and Hunsucker were patrolling in the area of East Seventh Street when they noticed a vehicle weaving in and out of the lane.

The driver of the suspect vehicle nearly hit a parked car but swerved to miss it.

The vehicle was pulled over near Second and Jackson streets.

The driver, Jan Clark, 42, of Weldon, was arrested and carried before a magistrate.

Clark was charged with DWI and received an August 24 court date. She was released to a responsible party.