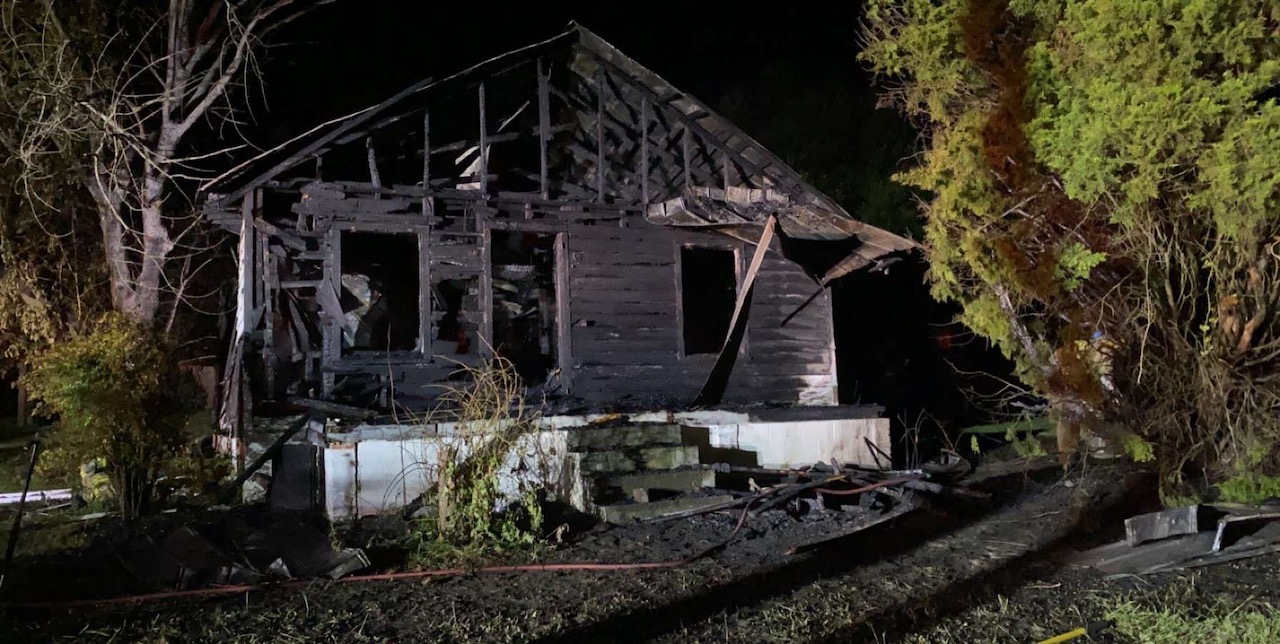 Gaston police Chief C.L. Dixon confirmed this morning a report by Gaston Fire-Rescue-EMS that a fire at an abandoned house is of a suspicious origin.

He said there is the possibility it might have been intentionally set.

Firefighters pulled handlines and contained the fire within 10 minutes.

Over 30 firefighters were on the scene.

The structure sustained heavy fire and smoke damage throughout. The cause of the fire is currently under investigation and is suspicious in nature.