A Burlington man was arrested and charged Tuesday morning for possession of a firearm by a felon and possession of stolen property. 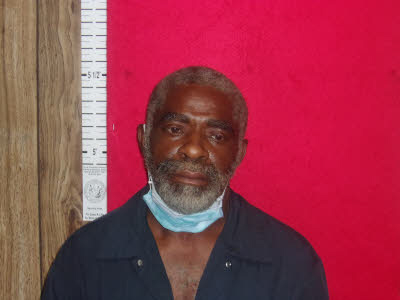 Weldon police Chief Chris Davis said in a statement the charges against Ronnie Mac Gary, 53, came after Sergeant L. Melton responded to a break-in call shortly before 4:30 a.m. The call said the breaking and entering was in progress and occurred in the 800 block of Maple Street.

The suspect had left upon Melton’s arrival but the officer got a good description of the person and his vehicle.

Melton located Gary on Sycamore Street and conducted a traffic stop. The officer located a stolen weapon in the vehicle.

Davis said this afternoon Gary has family in the area.