Tuesday, shortly after 10:45 a.m., Officer C. Roberts and narcotics Agent B. Council were in the area of Taft Street to serve warrants on a person.

While the officers were in the area, they noticed a person who fit the description standing near the curb. 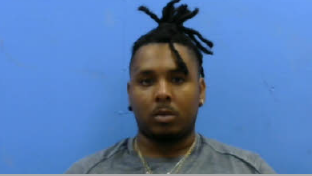 The officers approached him and verified it was Elijah Couch, 26, of Roanoke Rapids.

The charges stem from an investigation conducted by Council.

The officers found approximately 4.7 grams of a white powdery substance in his possession, Martin said.

Tuesday, shortly before 7:30 p.m. officers received a call about a careless and reckless driver on Roanoke Avenue.

The driver was slumped over the steering wheel like he was asleep.

The driver advised the officer “he was just asleep.”

Further investigation led to a white powder believed to be fentanyl in the vehicle along with several 1 milliliter syringes.

One of the syringes had a clear liquid in it along with blood and was seized for evidentiary and safety purposes. 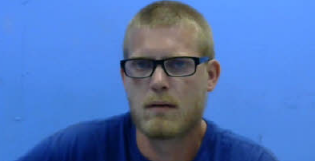 He received a court date of July 1. No bond amount was immediately.