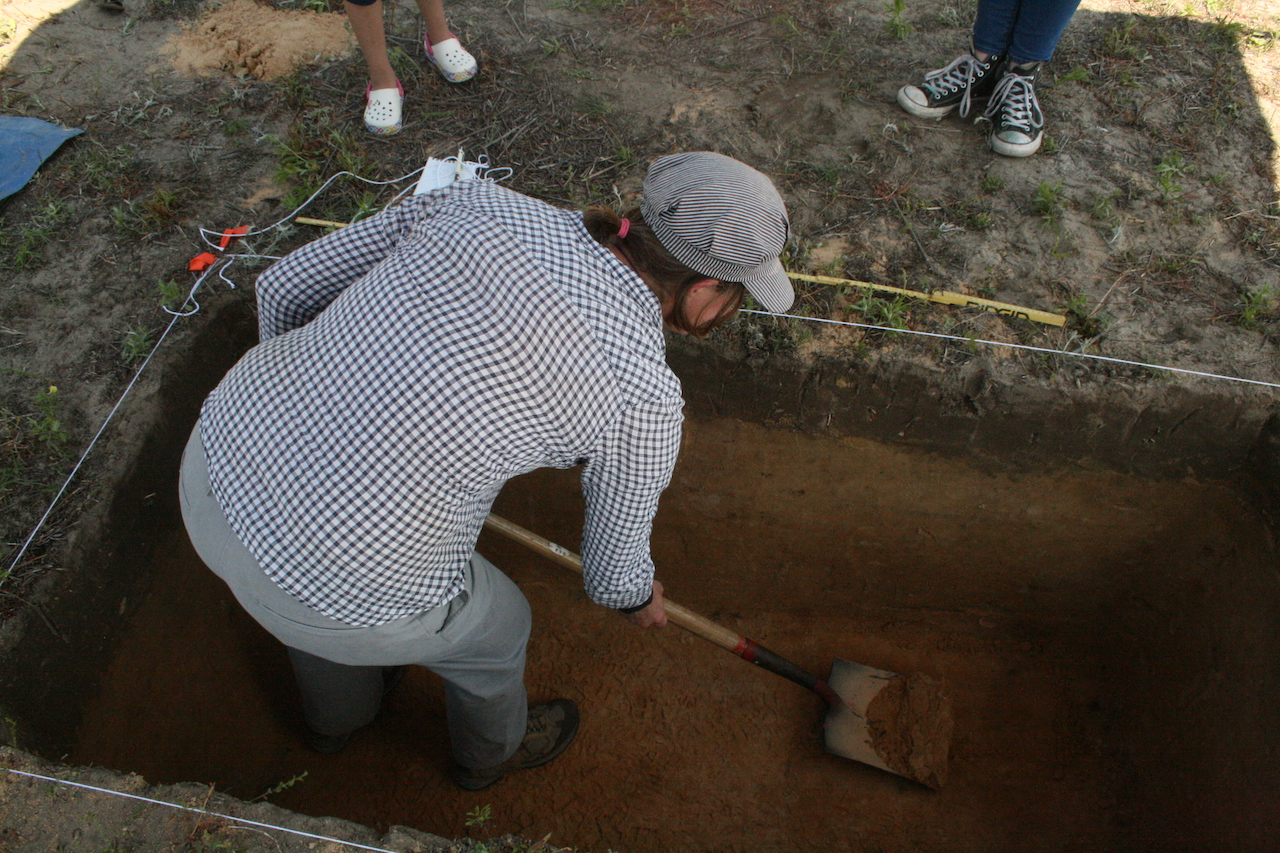 The most prominent public building in the colonial town of Halifax was the courthouse.

While it no longer stands, it was located near the picnic tables and the Historic Halifax visitors center and was an important landmark in the country’s Revolutionary history.

Constructed between 1758 and 1760, this building was prominently depicted on a 1769 map of Halifax and was likely used by the Fourth Provincial Congress in 1776 when it adopted the Halifax Resolves, which marked the first official action by an entire colony calling for independence from England.

The building has long since vanished from the Halifax landscape, but officials are hopeful that at least some portions of the foundations may still be found below ground.

In early November, staff from the Office of State Archaeology will be conducting an archaeological excavation on the site of the colonial courthouse at Historic Halifax.

While previous attempts to locate evidence of the structure have come up short, new techniques like ground-penetrating radar are helping to shed new light on the courthouse site.

The OSA invites the public to visit Historic Halifax, November 1-3 to view the excavations located on Market Street. On Saturday, November 3, the historic site will hold Halifax Archaeology Day to see what has been found and learn more about this chapter of American history.