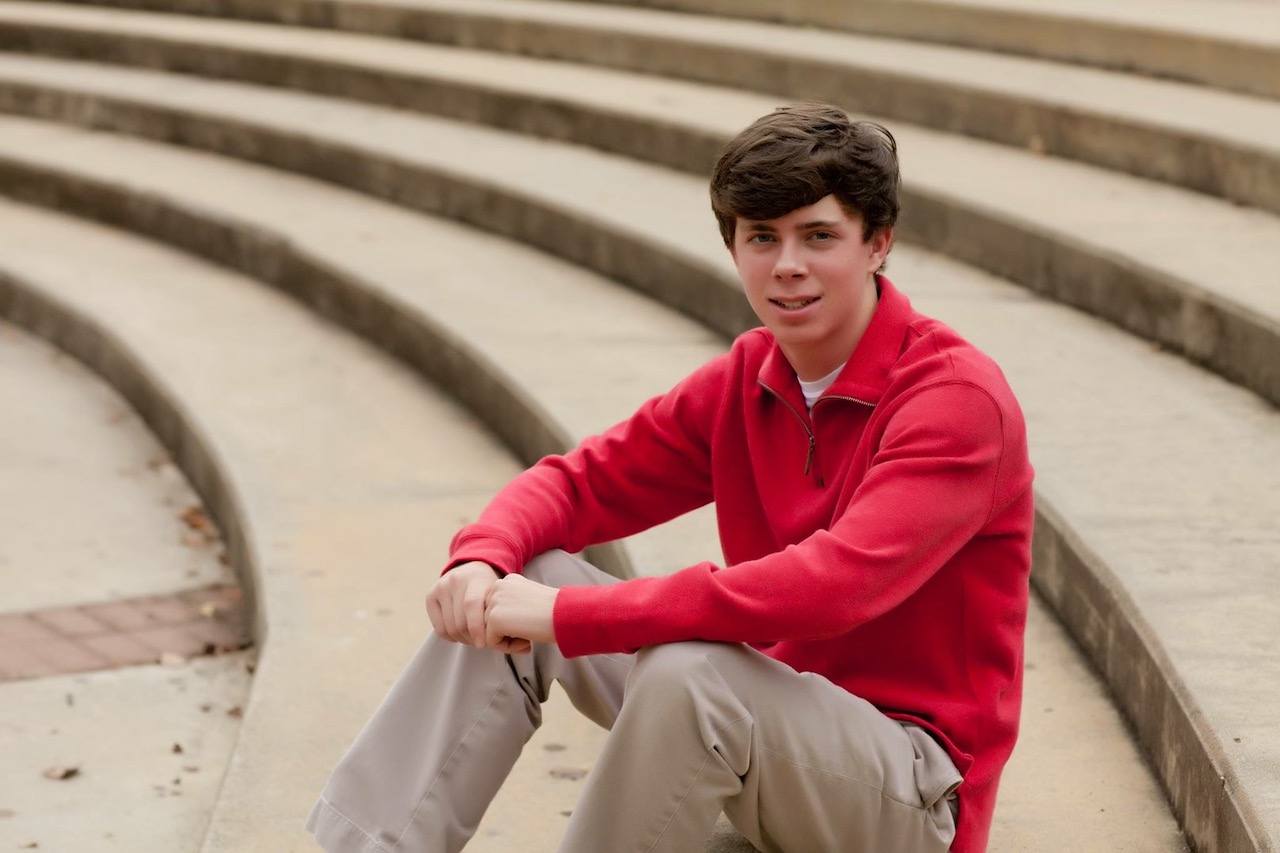 Barrett family: Son 'wanted nothing more than to help others'

In a statement today the family of Ryan Barrett said, “We thank all of those from around the country who have sent their thoughts and prayers for our son in the hours following this tragedy.  We know that many of you will join us as we continue to carry Ryan in our hearts forever.”

The 22-year-old Barrett was one of three linemen killed Wednesday evening while working to restore power in the Florida Panhandle when they were ran over by a man driving a pickup pulling a U-Haul trailer.

“Ryan wanted nothing more than to help others,” the statement said. “In the days following Hurricane Florence he was ready to help restore power to those affected by the storm’s devastation.  He never complained and was excited to do the same for those impacted by Hurricane Michael.”

The family said, “We want to thank emergency services and the hospital workers who cared for Ryan. They grieved with us. They were the most amazing and loving people. Our hearts are grateful for their every effort. We know that many of you will join us as we continue to carry Ryan in our hearts forever.”

The family also asked for time to process their “devastating loss and share our grief in private. We also grieve for the other families impacted. Again, thank you for the outpouring of love and support that has been shared. We remain forever grateful.”

Barrett worked for Lee Electrical Construction, which is based in Aberdeen alongside foreman George Cesil, a 52-year-old Bertie County native who lived in Colerain.

Cesil had worked with the company for approximately six years “serving as an exceptional foreman for most of that time,” Lee Electrical said on its Facebook page Thursday.

Barrett had worked with the company for five months “but was quickly showing promise in our industry,” the company said.

The FHP reported Goedtke was towing a U-Haul trailer behind a 1997 Ford F-150 as he drove north on State Road 77, south of Interstate 10 between Chipley and Wausau, which was one of Florida’s most storm-battered areas.

Around 6:50 p.m., troopers said, Goedtke hopped onto the east shoulder of State Road 77.

Cecil, the 52-year-old lineman from Bertie County, and James Ussery, a 60-year-old West Florida Electric lineman from Chipley, who also died, were working to restore power.

As Goedtke crossed Talton Drive, still on the highway’s shoulder, he struck the three lineman, troopers said. He did not stop to help or check on the men, but kept driving on the shoulder until he wound up in a ditch.

Hillsborough County Jail records show Goedtke has 27 arrests since 2000 on charges ranging from drug possession, driving with a revoked license, and multiple counts of domestic battery.