Three charged, one at large in Weldon murder

Three people have been charged in a Tuesday morning shooting death which occurred in the Weldon area and one remains at large.

Halifax County Sheriff Wes Tripp said the arrests Wednesday afternoon include two people who have been charged with accessory after the fact of murder and one of two men who face murder charges in the shooting death of Larry Williams Jr.

Tripp this morning would only say the two charged as accessories provided assistance following the murder.

In a statement the sheriff said investigators, with assistance of the Northampton County Sheriff’s Office apprehended the following: Ashley Nicole Lassiter, 30, of Roanoke Rapids; Dashawn Oneil Moore, 26 of Roanoke Rapids; and Kentashia Jordan, 21, of the Weldon area.

The women were charged with accessory after the fact and Moore was charged in the murder of Williams. The women received $500,000 bonds and Moore was jailed without opportunity for bond. The three have July 15 court dates.

The three were apprehended in the Margaretsville area of Northampton County.

Tripp said this morning the three charged Wednesday had initially fled the area but returned. 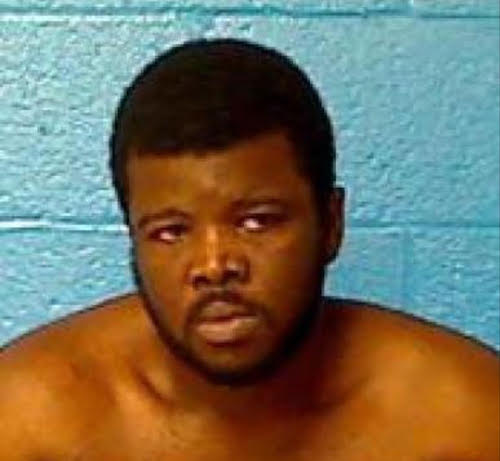 Rashon Jordan, who remains at large, is believed to still be outside the area but has close ties to the three arrested. He is considered armed and dangerous.

In a statement Tuesday night the sheriff said robbery appears to be the motive.

When deputies arrived on a shooting call they found Williams had been shot and was deceased at the scene.

Several shots were fired at the location.

It was reported that the suspects drove up on a vehicle, but after the shooting they fled on foot.

In processing evidence from the scene the identity of the shooters was identified.