A Halifax man wanted in a May 10 shooting death surrendered to Enfield police this afternoon. 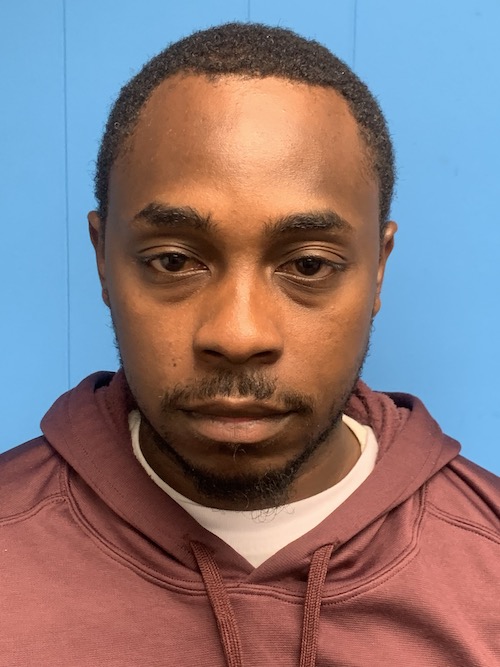 Captain Chuck Hasty said in a statement Monyell Shaunte Peterson surrendered around 2 p.m. and has been jailed without opportunity for bond.

On the morning of May 10, Enfield police received a call around 1 that a person had been shot in the 600 block of South Church Street.

The shooting occurred outside the residence.

Meanwhile, Hasty said the police department continues to investigate the non-fatal shooting of a juvenile which occurred later that afternoon inside a residence in the 300 block of West Bryant Street.